Airbus said it will pay nearly $4 billion to settle cases against it in the United States, Britain and France regarding bribery. Photo by Kevin Dietsch/UPI | License Photo

Jan. 31 (UPI) -- Airbus has agreed to pay more than $3.98 billion to settle a series of criminal investigations by three countries on bribery charges, the airplane giant said Friday.

The charges, brought by authorities in France, Britain and the United States, were connected with the sale of military transporters to Ghana and commercial aircraft to six Asian airlines. Those airlines included Air Asia and Air Asia X; Sri Lankan Airlines; Taiwan's TransAsia Airlines, and Garuda and Citylink Garuda.

In each case, the prosecution agreed to discontinue their cases against Airbus as long as the airliner complied with the terms of the agreement. The U.S. State Department agreed to settle all civil violations in its case against Airbus.

RELATED Boeing had more cancellations than new orders in 2019

"The seriousness of the criminality in this case hardly needs to be spelled out. As is acknowledged on all sides, it was grave," Judge Victoria Sharp, president of the Queen's Bench Division of the High Court in England and Wales, said.

"The conduct took place over many years. It is no exaggeration to describe the investigation it gave rise to as worldwide, extending into every continent in which Airbus operates," Sharp continued.

Investigations began in Britain and France more than three years ago following claims of corruption involved in Airbus jet sales. An inquiry was similarly started in the United States over suspected violations of export controls.

Most of Airbus's top management team have been replaced or retired -- including former CEO Tom Enders -- since the case broke. 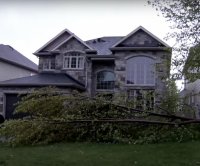 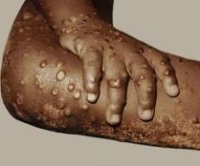 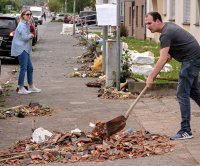