If approved, the settlements would end years-long investigations of the planemaker involving reports of corruption and bribery. File Photo by Eco Clement/UPI | License Photo

Jan. 28 (UPI) -- Airplane manufacturer Airbus announced on Tuesday it has reached settlements with British, French and United States authorities over accusations of bribery and corruption.

Toulouse, France-based Airbus said it couldn't give details of the agreements, but said settlements were reached in principle.

Investigations began in Britain and France more than three years ago following accusations of corruption involved in Airbus jet sales. An inquiry was similarly started in the United States over suspected violations of export controls.

Settlements with each of the three nations would still require court approval.

"These agreements are made in the context of investigations into allegations of bribery and corruption as well as compliance with the U.S. International Traffic in Arms Regulations," Airbus said in a statement.

Since the start of the investigations, most of Airbus's top management team have been replaced or retired -- including former CEO Tom Enders, who was one of several people investigated in 2017 by Austrian authorities in a separate case. 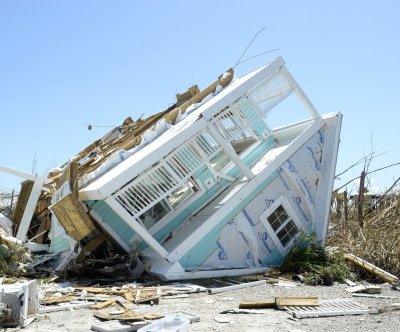