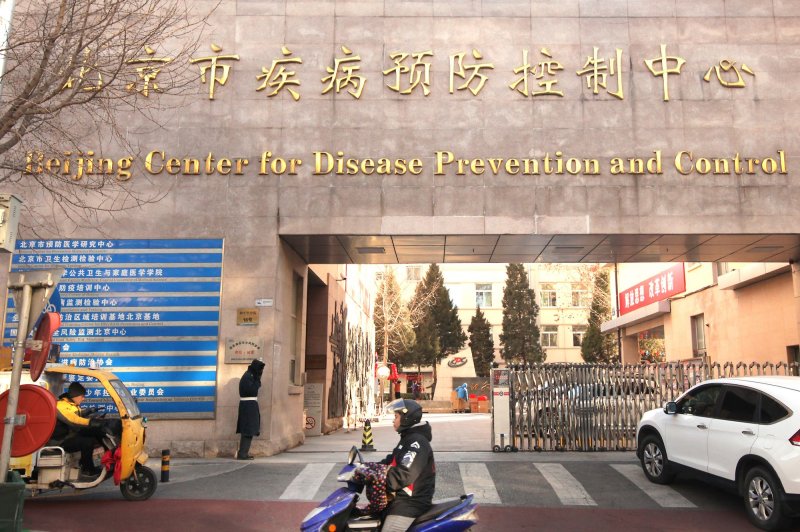 The Chinese Center for Disease Control, Prevention and Control in Beijing said a coronavirus is not severe acute respiratory syndrome, or SARS,. Photo by Stephen Shaver/UPI | License Photo

Jan. 19 (UPI) -- Chinese officials confirmed 17 more cases of a coronavirus on Sunday as the country prepares for a busy period of travel associated with the Lunar New Year.

Health officials in the city of Wuhan, where all 62 cases of the disease have taken place, said the patients showed symptoms including fever and a cough before Jan. 13.

They said three of the people were "seriously ill" and that they would continue to look for suspected cases and conduct sampling tests.

China's National Health Commission delivered its first statement on the outbreak saying it was "preventable and controllable," while adding the source of the virus has not yet been found nor has its transmission path been mapped.

"It still requires close monitoring for any possible mutations," the commission said.

China's central government also weighed in on the outbreak for the first time in an online statement with the goal of "defying rumors" about the spreading of the coronavirus.

The Chinese Center for Disease Control and Prevention said the virus is not severe acute respiratory syndrome, or SARS, and denied that hospitals outside of Wuhan had been secretly treating people infected with the virus.

At least two people have died from the virus and cases involving travelers from Wuhan have been reported in Thailand and Japan.

World News // 7 hours ago
Ghana becomes 1st nation to receive COVID-19 vaccines from COVAX program
Feb. 24 (UPI) -- Ghana on Wednesday became the first country in the world to receive coronavirus vaccines from the international COVAX program, which aims to provide them to some of the poorest and middle-income areas. 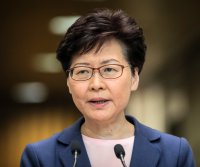