Jan. 17 (UPI) -- U.S. and Taliban negotiators are working toward a deal to reduce the level of violence in Afghanistan during talks in Qatar Friday, officials said.

U.S. envoy for Afghan reconciliation Zalmay Khalilzad said this week talks have reached an "important stage" amid a new push for an agreement. He made the remarks after meeting with Afghan President Ashraf Ghani in Kabul.

Government officials have been excluded from the U.S.-Taliban discussions, since the insurgent group views Ghani's regime a puppet working in behalf of U.S. interests.

Taliban negotiators have offered a short window in which they would commit to reducing violence, the New York Times reported.

While far short of the complete cease-fire sought by the Afghan government, such a commitment would still represent a key development in the talks that are ultimately aimed at removing U.S. forces from Afghanistan, where they have been stationed since late 2001. The two sides began discussions again last month.

Taliban spokesman Suhail Shaheen tweeted Friday negotiators are discussing a peace deal and a ceremony for it.

U.S. President Donald Trump, who favors pulling U.S. forces from Afghanistan, called off negotiations in September following a Taliban attack in Kabul that killed an American soldier. He allowed them to resume after a surprise Thanksgiving trip to visit troops at Bagram Airfield.

World News // 23 hours ago
4 die aboard Holland America cruise as it tries to find port
March 27 (UPI) -- Four elderly passengers have died and 138 passengers and crew members have complained of flu-like symptoms on board the Zaandam cruise ship, Holland America announced Friday. 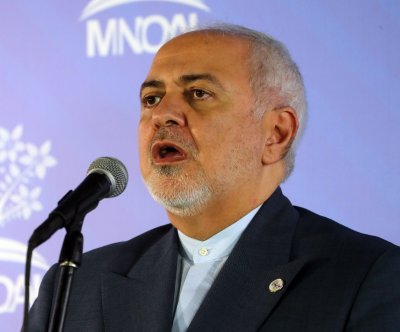 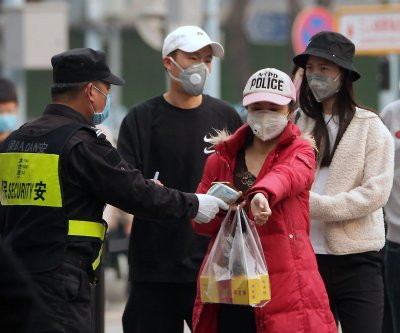