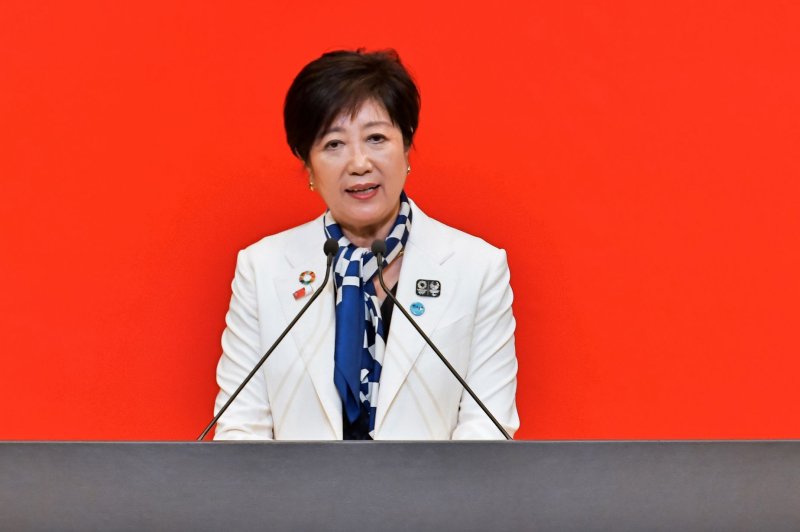 Dec. 30 (UPI) -- Authorities in Japan knew about asbestos found at the water polo arena that will open for the 2020 Tokyo Summer Olympics back in 2017, but did not remove the human carcinogen during construction, according to a Japanese press report.

The Asahi Shimbun reported Monday the substance known to cause cancer, including mesothelioma, was detected at the pool, which was recently renovated ahead of the Olympics.

Prior to renovation, the arena was known as the Tatsumi International Swimming Center. It has been open to the public since 1993.

In October 2018, when the center was selected as the water polo arena for the summer games, the Tokyo metropolitan government remodeled the pool to expand the number of seats and add wheelchair accessibility.

The city knew of asbestos in 2017, when it conducted a survey and found asbestos-containing material used in the fire-resistant insulation in at least two locations, according to the Asahi.

Japanese law requires large-scale renovations to remove asbestos, but the city's authorities did not take the required measures.

The city has said the asbestos was not removed because it was located in parts of the building that cannot be accessed by the public, the report says.

Takehiko Murayama, a professor at Tokyo Institute of Technology, said the lack of action is a problem. Murayama also disputes the claim the asbestos would not pose dangers for the public, including athletes and spectators.

The city of Tokyo said this week it would take countermeasures, following the report. It is facing other challenges ahead of the Olympic Games.

Kyodo News reported Monday Tokyo Gov. Yuriko Koike lost a battle to keep the Olympic marathon in the city. The International Olympic Committee has relocated the event to Hokkaido because of the potential summer heat and the dangers it poses for athletes.

"We consider it an unprecedented turn of events for the IOC to make such an abrupt proposal with no consultation or discussion whatsoever with the host city Tokyo beforehand," Koike said, according to Kyodo.

World News // 1 hour ago
Tropical Storm Agatha forms south of Mexico
May 28 (UPI) -- An area of disturbed weather that AccuWeather meteorologists were closely scrutinizing all week over the waters south of Mexico became the first named storm of the 2022 East Pacific hurricane season -- Agatha.

World News // 21 hours ago
Israel moves forward with Sunday's flag march despite concerns over violence
May 27 (UPI) -- A controversial flag march in Jerusalem on Sunday will go through the Damascus Gate and the Muslim Quarters, sparking concerns of violence as the event leads to the Western Wall.

World News // 1 day ago
Former Louvre director charged in fraud, trafficking case
May 26 (UPI) -- A former director of the Louvre Museum in Paris is facing charges related to trafficking and fraud accusations.
Advertisement