Dec. 6 (UPI) -- Three wild bushfires ravaging eastern Australia have joined and are bearing down on Greater Sydney, blanketing the city with smoke.

NSW Rural Fire Service issued a smoke advisory warning residents that the air quality may not improve in Sydney until Saturday when the air should start to clear.

"If you are easily affected by smoke, take precautions to protect your health," it said.

Australia has been battling dozens of wildfires over the past month that have destroyed 684 homes, the NSW Rural Fire Service said.

On Friday, NSW Rural Fire Service said more than 2,800 firefighters were battling 108 fires of which only 74 were contained. At least nine Emergency Warnings had been issued and another nine Watch and Act advisories were in effect.

The Bureau of Meteorology, New South Wales, said some of the fires are too big to be put out.

"They're pumping out vast amounts of smoke, which is filling the air, turning the sky orange and even appearing like significant rain on our radars," it said via Twitter.

World News // 18 minutes ago
U.N. warns of Islamic State's 'increasingly bold insurgent attacks'
Jan. 29 (UPI) -- Though largely defeated in Iraq and Syria, the Islamic State militant group has reasserted itself in the region amid new leadership, the United Nations said in a report made public Wednesday. 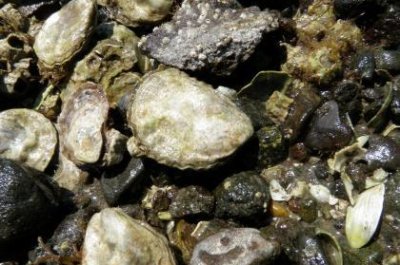