Nov. 22 (UPI) -- Parents of a U.S. college student who died after being released from North Korea in 2017 met with a South Korean opposition politician in Seoul on Friday.

Hwang said his party is prepared to make a "strong response" against North Korea, "so these things will not happen again."

The former South Korean justice minister, who was in the middle of a hunger strike in protest of Seoul's policies, said his party will do more to hold Pyongyang accountable for its rights abuses.

"We think it unfortunate Otto Warmbier became a victim," Hwang told the Warmbiers. "We will continue to work hard on behalf of North Korea human rights."

Hwang also thanked the Warmbiers for their activism and working with various international rights organizations, according to News 1.

South Korea passed a North Korea human rights act in 2016. Hwang suggested Friday during his meeting with the Warmbiers that their son's tragedy could have been averted if human rights were improved in the North.

The Warmbiers are in Seoul to raise awareness of North Korea human rights abuses.

In 2018 a U.S. federal judge ordered North Korea pay as much as $500 million in a wrongful death lawsuit, filed by the couple for their son.

There have been no official confirmations since October about compensation for the Warmbiers, following the sale of the Wise Honest, a North Korean cargo ship, after it was sold under orders of federal judges to compensate families of victims of North Korean abuse, including the Warmbiers.

Otto Warmbier died in his native Ohio a few days after being released from North Korea in 2017.

World News // 15 hours ago
Coronavirus: WHO declines to declare international emergency
Jan. 23 (UPI) -- World Health Organization officials said they will not be declaring a public health emergency of international concern in response to the coronavirus outbreak in China, despite other cases arising in other nations.

World News // 6 hours ago
U.S. troop withdrawal from Iraq could endanger minority communities
WASHINGTON, Jan. 23 (UPI) -- A vote by the Iraqi parliament to expel U.S. troops in the country raises concerns about whether their absence will leave minority communities vulnerable to attacks by the Islamic State. 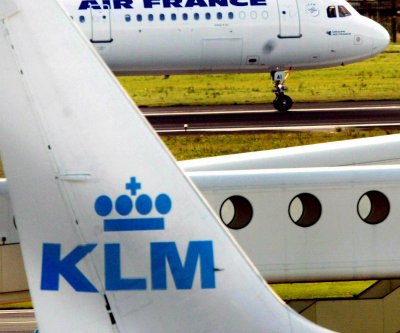 World News // 9 hours ago
36,000 flee in northern Syria after more than a dozen airstrikes
Jan. 23 (UPI) -- Tens of thousands of Syrians fled their homes and headed toward the Turkish border after multiple government attacks in Idlib province, officials said. 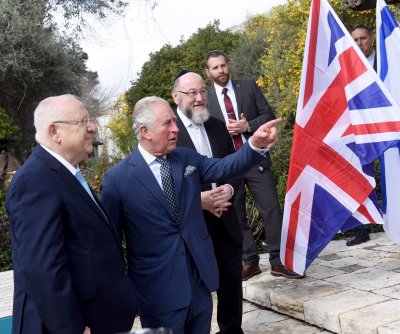 World News // 9 hours ago
Pence, Netanyahu condemn anti-Semitism, Iran at Holocaust Forum
Jan. 23 (UPI) -- Leaders from Russia, the United States and Israel gathered Thursday for the World Holocaust Forum in Jerusalem, where each vowed to fight what they view as a rising tide of anti-Semitism. 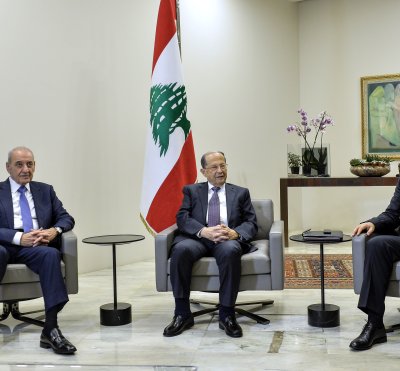