Nov. 15 (UPI) -- Kim Jong Un visited the Yangdok Hot Springs resort for the second time in less than a month, instructing his subordinates to not fail him with even the "slightest inadequacies," according to KCNA.

Photos of the North Korean leader at the state-built resort comes at a time when Pyongyang has rejected South Korean offers of talks on Mount Kumgang, where South Korean company Hyundai Asan built a resort with the permission of former leader Kim Jong Il.

Yangdok could be a priority for Kim. The North Korean leader has visited the site four times in 2019, including on April 6, Aug. 31, and Oct. 25, Yonhap reported Friday.

Kim praised the construction as "nice to look at" and commended workers for "doing a lot of work in a short period of time."

The North Korean leader told workers to use wooden flooring, rather than artificial grass, in the bathing grounds. Kim also said different seasonings should be available in the area where eggs are boiled for eating.

Kim called for the quick completion of a "horseback riding park" and an area where workers can ski and "enjoy various sports and cultural activities."

The leadership's visit to Yangdok comes at a time when Pyongyang has claimed it can develop Mount Kumgang without the South's help.

South Korean news service Newsis reported Friday North Korea warned it would pursue projects in Mount Kumgang without the South if Seoul insists on working together.

Existing South Korean facilities could be demolished without the South's input, Pyongyang said, according to the report.

World News // 14 minutes ago
European Parliament to give final Brexit approval in Brussels vote
Jan. 29 (UPI) -- Nearly four years after Britons voted to leave the European Union, members of European Parliament are expected to approve Britain's departure in a vote Wednesday and finalize the exit, which is set for Friday. 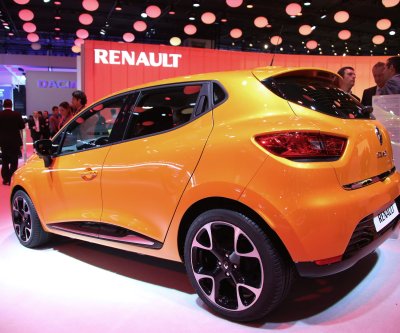 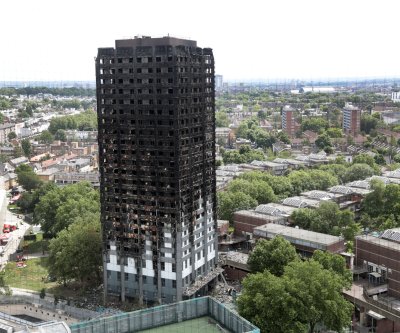