Nov. 13 (UPI) -- A U.S. guided missile cruiser traveled through the Taiwan Strait between Taiwan and mainland China on Tuesday.

The USS Chancellorsville was navigating the strait during a "routine" mission that is "in accordance with international law," said Cmdr. Reann Mommsen of the U.S. Seventh Fleet, Stars and Stripes reported Wednesday.

The Navy uploaded a photo from Chancellorsville taken in the strait on Facebook.

"The sun sets as Chancellorsville transits through the Taiwan Strait in support of security and stability in the Indo-Pacific region. #PressOn!" the photo's caption read.

Japanese television network NHK reported the U.S. ship is passing through the Taiwan Strait only 53 days after the USS Antietam sailed through the area in late September.

U.S. naval ships have traveled through the strait a total of nine times in 2019. The Chancellorsville sailed on Tuesday ahead of a planned meeting between U.S. Defense Secretary Mark Esper and Chinese Defense Minister Gen. Wei Fenghe, according to the report.

Esper is embarking on a tour of Asia to tend to urgent matters.

Bloomberg reported Wednesday Esper is expected to arrive in South Korea on Thursday to address Seoul's latest concerns, including a demand from U.S. President Donald Trump for a five-fold increase in defense burden sharing.

Esper is also likely to address friction between Seoul and Tokyo that has culminated in a South Korean decision to not renew GSOMIA, a military intelligence-sharing agreement with Japan.

The deal expires Nov. 23 if it is not renewed. 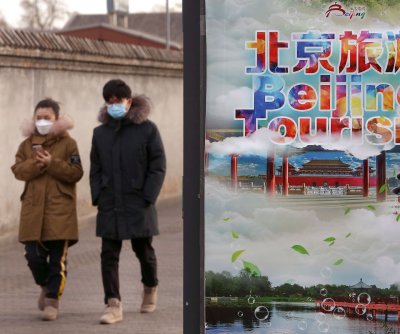 World News // 16 hours ago
China's Xi: Coronavirus is nation's fast-spreading health crisis
Feb. 23 (UPI) -- Chinese President Xi Jinping on Sunday described the coronavirus epidemic, which has reached more than 2,000 deaths, "the fastest spreading, with the most infected and was the most difficult to prevent and control" since the founding of the People's Republic. 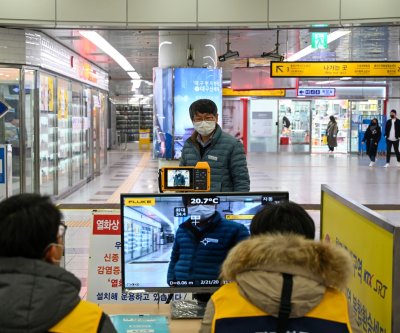 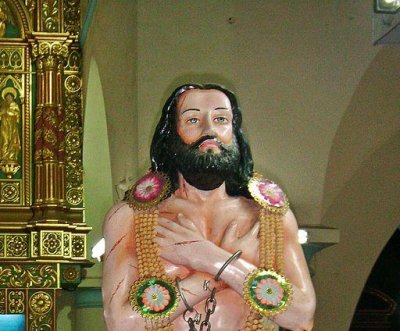