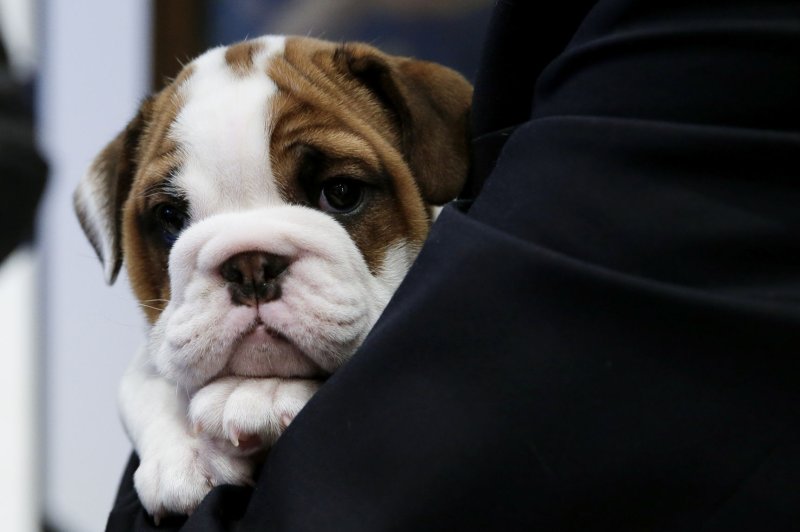 Nov. 13 (UPI) -- The number of obese pet dogs and cats in Britain has increased to the point that some veterinarians now need specialized equipment to hoist them onto the exam table, a new survey says.

Pet insurance provider Direct Line said British veterinarians have told the owners of 1.7 million dogs and 1 million cats over the past year their pet is overweight. That amounts to 12 percent of all British cats and dogs -- an increase of 4 percent since 2017.

Eighty-three percent of animal doctors said they have noticed an increase at their clinics, and 42 percent said they have invested in specialized equipment to treat obese pets. They attribute the rise to owners overfeeding their pets to show affection.

One in seven dog owners, or 13 percent, reported injuries from attempting to lift their overweight canines, the survey said.

Of all dog types, the research showed pugs as the most overweight breed, with 75 percent reported as overweight. Boxers were second (67 percent), followed by golden retrievers (45 percent) and German shepherds (41 percent).

World News // 17 hours ago
South Korea tech giants expanding robotics amid COVID-19
Sept. 23 (UPI) -- South Korea's biggest tech companies are investing in robotics as a solution to the risks of human contact amid the coronavirus pandemic.

World News // 19 hours ago
Undocumented migrants on the rise in South Korea, lawmaker says
Sept. 23 (UPI) -- South Korea has witnessed a steady increase in the number of undocumented foreign nationals in recent years and related crimes are on the rise, according to a Seoul lawmaker. 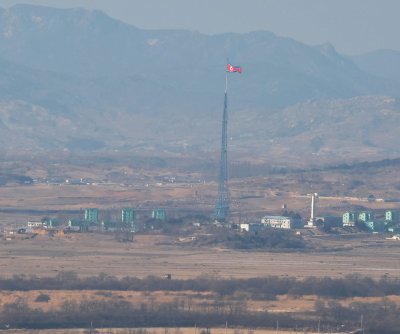