Nov. 12 (UPI) -- At least 200 elephants have died in Zimbabwe since October amid a severe drought in the southern African country, wildlife officials said.

Most of the animal deaths have been in conservation areas in Mana Pools and Hwange National Park. Zimbabwe National Parks and Wildlife Management Authority spokesman Tinashe Farawo said the drought is affecting "almost every animal."

"Of course, elephants are easily noticed during patrols or game drives, but some bird species are seriously affected because they can only breed in certain tree heights and those trees are being knocked down by elephants," he said.

The agency said it plans to relocate about 600 elephants -- along with antelope, buffalo, giraffes, lions and wild dogs -- from Save Valley Conservancy to other national parks.

Zimbabwe, which is home to one of the largest elephant populations in Africa, declared a national emergency after the yearly October rains never materialized. Watering holes dried up and became mud pits, trapping animals that tried to reach what little water was left.

World News // 3 hours ago
U.S., Russia near deal to extend nuclear arms treaty, freeze warheads
Oct. 20 (UPI) -- The United States and Russia said Tuesday they are nearing a deal to freeze nuclear warheads in both nations and extend the New Strategic Arms Reduction Treaty for a year.

World News // 11 hours ago
Delivery service criticized in China for suspending BTS-related packages
Oct. 20 (UPI) -- A Chinese delivery service that said it had stopped transportation of all packages related to BTS is under fire for the statement posted to a local social media platform. 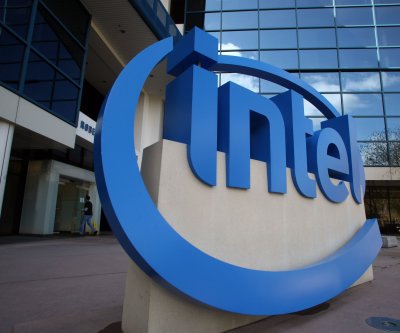