China agrees to phase out U.S. tariffs amid new hope for trade deal 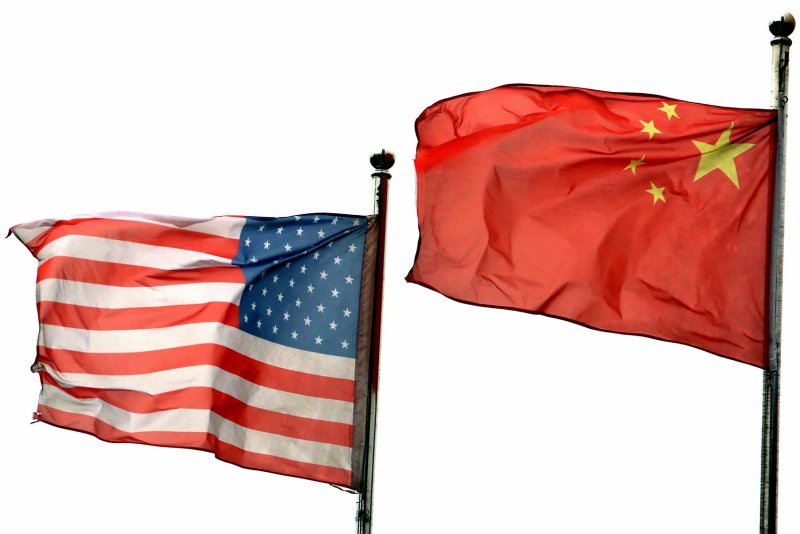 Nov. 7 (UPI) -- China's Commerce Ministry said Thursday it's agreed to a phased removal of punitive tariffs on U.S.-made products, and both sides are getting closer to a working trade agreement.

Ministry spokesman Gao Feng said the tariffs will be lifted simultaneously and both sides must remove equal amounts in each phase.

Negotiators, he said, are nearing a "phase one" deal to de-escalate the ongoing trade conflict but the location and timing have yet to be settled. Trump administration officials have previously expressed optimism the first phase of an agreement could be reached this month.

"In the past two weeks, top negotiators had serious, constructive discussions and agreed to remove the additional tariffs in phases as progress is made on the agreement," Gao said.

The Trump administration has put increasing pressure on Beijing to stop massive subsidies to state-owned companies and forced transfers of U.S. technology to Chinese companies.

The U.S.-China conflict in recent months has had a souring impact on economic growth forecasts, man of which project a slowdown for the rest of 2019 and into 2020. The EU on Thursday revised its autumn forecast, citing the U.S.-China feud as a primary influencing factor.

China's economy in 2019 has seen the slowest growth in nearly three decades, and analysts have suggested it could get even worse than the sagging outlooks indicate.

World News // 2 hours ago
Bomb cyclone buries St. John's, delivers snowfall record
Jan. 19 (UPI) -- Many residents of Newfoundland opened their doors to find a wall of snow trapping them within their own home, including up to 3 feet.

World News // 3 hours ago
80 soldiers killed in airstrike on military base in Yemen
Jan. 19 (UPI) -- At least 80 Yemeni soldiers were killed in an airstrike at a military camp, the United Nations Special Envoy to Yemen said Sunday.

World News // 7 hours ago
Iran backtracks on sending black boxes from downed jet to Ukraine
Jan. 19 (UPI) -- Iran wont send the flight data and the cockpit voice recorders from the Ukrainian plane downed in Tehran earlier this month to Ukraine, one day after an Iranian official said they would be sent to the nation.