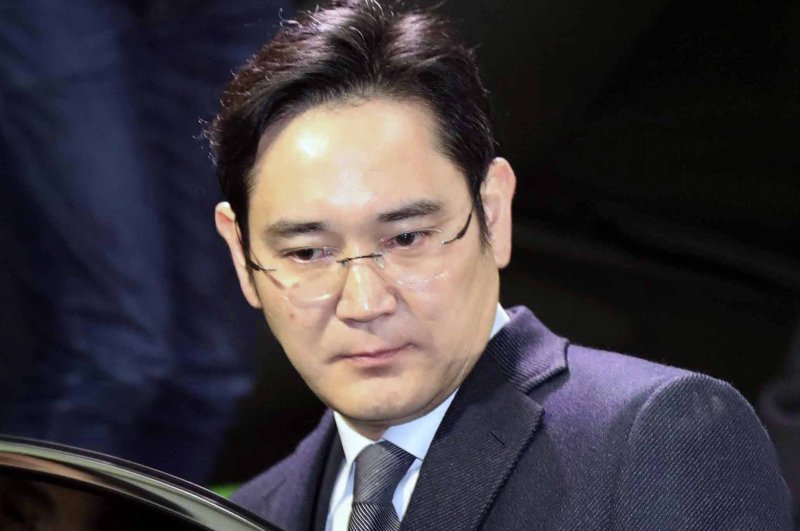 Nov. 6 (UPI) -- South Korean tech giant Samsung could be pushing forward with ambitious plans to place artificial intelligence at the center of its businesses.

"Let us break the limits of thinking and take advantage of the future so that we can realize a bigger dream," Lee said, according to the report.

Lee may be recruiting AI gurus globally as he seeks a competitive advantage for Samsung in the competitive field. Seung is serving as a chief research scientist at Samsung, the second-largest tech company in the world after Apple.

Samsung is competing against U.S. firms like Google, which is opening a regional center for its cloud services in Seoul, the firm said Wednesday at a tech event in Korea.

Google Cloud, which hosts an AI platform as part of its services, is opening its eighth office in Asia in Seoul.

On Wednesday, Lee Ji-young, general manager of Google Cloud Korea, said the company's cloud services would have a positive impact on the Korean economy, including the creation of 15,000 jobs directly related to cloud activity and 35,000 additional jobs. Lee was quoting a report from Boston Consulting Group, according to MoneyToday.

The South Korean government has been urged to focus on developing AI by leading business executives, including Masayoshi Son, chairman of Japan's SoftBank.

The Japanese firm reported an $8.9 billion loss on Wednesday, owing to setbacks with one of its largest portfolio companies, WeWork, Forbes reported.

SoftBank also had to extend a lifeline of $10 billion to WeWork to save the office-sharing startup from collapse, according to the report.

World News // 4 hours ago
China on the verge of clearing Boeing 737 Max to resume service
Dec. 2 (UPI) -- China's aviation authority is on the cusp of allowing Boeing's 737 Max jets back into the air, ordering airlines on Thursday to make necessary fixes to the aircraft.

World News // 4 hours ago
Merkel urges Germans to defend democratic values at farewell parade
Dec. 2 (UPI) -- Outgoing German Chancellor Angela Merkel thanked her countrymen and urged them to be optimistic about the future during a farewell speech delivered Thursday. 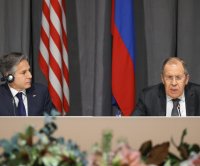 World News // 11 hours ago
Blinken vows 'serious consequences' if Russia steps into Ukraine conflict
Dec. 2 (UPI) -- The top American and Russian diplomats met for talks in Sweden on Thursday and exchanged concerns about Moscow's involvement with a lengthy separatist dispute in eastern Ukraine.

World News // 14 hours ago
Court upholds legal victory for Meghan Markle in privacy suit vs. British publisher
Dec. 2 (UPI) -- Meghan Markle won a privacy battle in a British court on Thursday against a publisher that had made public part of a letter that she'd written to her estranged father three years ago when she married Prince Harry.
Advertisement