Ri, who appeared alongside Kim in the photograph, wearing a half-ponytail and navy blue trench coat, did not face the camera but appeared to be smiling in the photograph published in Pyongyang's Rodong Sinmun on Wednesday.

North Korean state media included Ri's photograph but did not include her in the list of senior officials who accompanied the North Korean leader to Mount Kumgang.

The group included Kim Yo Jong, the North Korean leader's younger sister, and Hyon Song Wol, the leader of North Korea's all-women Moranbong Band. Both women visited the South in 2018, during the Pyeongchang Winter Olympics.

Ri has receded from public life in 2019 as tensions have returned to the Korean Peninsula. In 2018, Ri became more visible during her husband's factory visits, and was most publicly visible at concerts or ceremonies to remember deceased North Korean leaders. Last year, Ri's title changed from "madame" to "comrade," which drew speculation in the South her role was changing.

Mount Kumgang is a UNESCO listed site that includes a biosphere reserve.

The program, which can be downloaded to North Korean computers and mobile devices, is being introduced to more than 200 forest management units across the country, according to So Kwang.

Kim Jong Un has stressed economic development in his public statements this year. 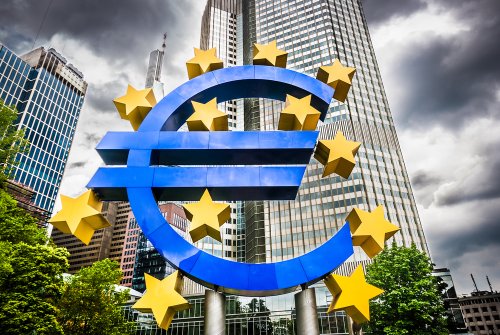 World News // 48 minutes ago
Eurozone reaches $590B coronavirus rescue package
April 10 (UPI) -- European Union finance ministers have agreed to a $590 billion rescue package aimed at protecting their economies from the effects of the coronavirus pandemic.

World News // 15 hours ago
Al-Zurfi resigns as designated Iraqi PM after failing to form gov't
April 9 (UPI) -- Adnan al-Zurfi resigned as the designated prime minister of Iraq on Thursday and dropped efforts to form a new government after he failed to secure necessary support among lawmakers.

World News // 17 hours ago
Records show Iran lied about making nuclear weapons, scientists say
April 9 (UPI) -- A non-profit global science and security group says in a new report that Iran has built a plant to produce nuclear weapons despite its insistence that all its atomic endeavors are wholly peaceful.