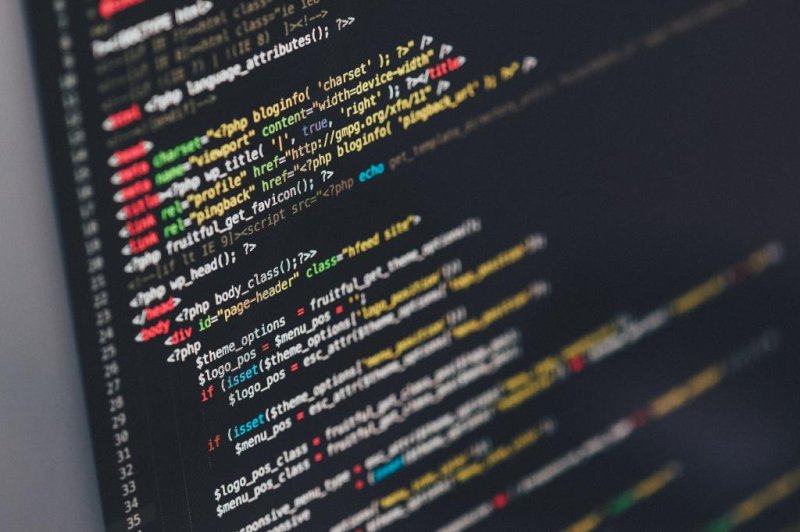 Officials uncovered the hacking two years ago when a British academic institution was targeted, authorities said. File Photo by Pexels/Pixabay/UPI

The Turla group effectively hijacked the Iranian-based OilRig hacking group, the agencies said, to spy on 35 governments -- many of which are in the Middle East.

"Victims, the majority of whom were based in the Middle East, saw documents extracted from various sectors, including governments," the agencies said in a joint statement.

Officials said they determined the hackers were Russian through Internet protocol addresses. The Turla group may have taken over a system previously compromised by Iranian hackers, they noted.

"Identifying those responsible for attacks can be very difficult, but the weight of evidence points towards the Turla group being behind this campaign," said Brtain's NCSC director of operations Paul Chichester. "We want to send a clear message that even when cyber actors seek to mask their identity, our capabilities will ultimately identify them."

The agencies said the investigation began two years ago when London officials started looking into a cyberattack against a British academic institution.

World News // 1 hour ago
Myanmar braces for surge in coronavirus cases
March 30 (UPI) -- Myanmar is warning a spike in cases of the novel coronavirus could take place within its borders as more than 20,000 migrant workers return from neighboring Thailand.

World News // 2 hours ago
Israeli PM Benjamin Netanyahu: Video shows no need for quarantine
March 30 (UPI) -- Israeli Prime Minister Benjamin Netanyahu and his aides should not have to quarantine even though an adviser tested positive for the coronavirus, his office said Monday.

World News // 10 hours ago
WHO warns against neglecting non-coronavirus patients
March 30 (UPI) -- The coronavirus pandemic is stretching nations' healthcare systems to capacity and could put non-COVID-19 patients at risk, the World Health Organization said in an update Monday.

World News // 3 hours ago
South Korea arrests protester for infiltrating Jeju Naval Base
March 30 (UPI) -- South Korean authorities arrested one protester on Monday in connection to an incident involving four people who trespassed on a naval base on Jeju Island.

World News // 4 hours ago
Suicide attack kills former governor in Somalia
March 30 (UPI) -- The terrorist militant group al-Shabab has claimed responsibility for a suicide bombing over the weekend that killed a former statesman in Somalia.

World News // 5 hours ago
Train in China derails, killing one, authorities say
March 27 (UPI) -- At least one person is dead and 127 others injured following the derailment of a train in Hunan Province, Chinese officials say. 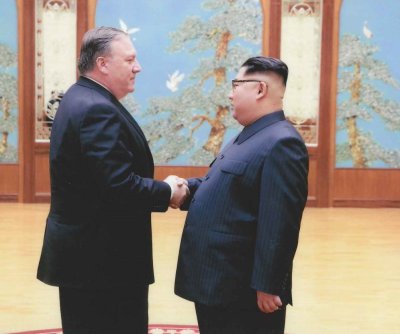