The Xiangshan Forum is hosted by the Chinese government and is similar to the Shangri-La Dialogue, a defense forum held annually in Asia.

Shoigu also said major powers are attempting to undermine the "legitimate interests" of other nations in an attempt to achieve their "narrow national goals."

The Russian defense chief added international relations are deteriorating and that some countries are "persecuting trade and intellectual property exchanges" and discriminating against other countries.

On the U.S. decision to withdraw from the INF Treaty, Shoigu claimed the U.S. "premeditated" the decision, as the Chinese and Russian militaries strengthen their forces.

Shoigu warned the U.S. withdrawal from INF increases the likelihood of deployment in Europe and the Asia Pacific.

"This will create an arms race and increase the likelihood of conflict," Shoigu said, according to Yonhap's Beijing correspondent. "Not only is the United States' Asia-Pacific strategy unclear, but its strategic goals are also very vague."

Russia and China have heralded closer ties in 2019. Both countries have expressed strong distrust of the United States and its allies.

The man, a professor at Japan's Hokkaido University, was an expert in Chinese politics and has previously worked with Japanese government agencies. The man may have been arrested on charges of spying, according to Japanese press reports. 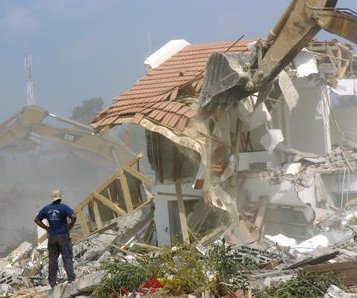 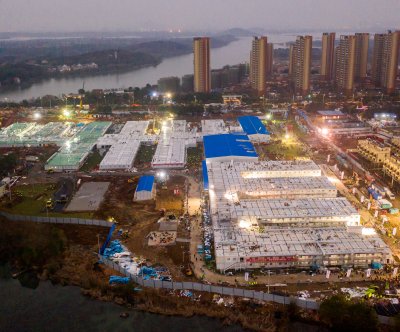