SEOUL, Oct. 21 (UPI) -- North Korea has denied allegations that it has been forcibly holding South Korean nationals for more than five decades after abducting them as part of a plane hijacking, according to a family member of one of the victims.

In 1969, North Korea hijacked a Korean Air plane carrying four crew members and 46 passengers and redirected it to the communist nation. Of them, 39 were sent back to the South 66 days later, but the other 11 are still believed to be in the North.

Pang Kwang Hyok, the North's deputy permanent representative to the United Nations office in Geneva, rejected the allegations as a "stereotyped anti-DPRK political plot pursued by hostile forces," claiming in a statement dated Aug. 26 that no one in his country has been "forcibly detained against his or her will."

DPRK stands for the North's official name, the Democratic People's Republic of Korea.

The North's statement came after Hwang In-cheol -- whose father, Hwang Won, is believed to be among the 11 people held in the North -- asked the United Nations in May to address the issue as a case of arbitrary detention.

Hwang said his father is said to be living under house confinement near Sariwon, North Hwanghae Province.

"The DPRK categorically rejects the case of Hwang Won mentioned in your letter as one of the anti-DPRK schemes for political purposes under the disguise of human rights," Pang said.

According to government data, 516 South Koreans are believed to have been abducted and remain confined in the North after the 1950-53 Korean War left the Korean Peninsula divided.

North Korea has claimed that the 11 South Koreans from the Korean Air flight decided of their own volition to remain in the North.

World News // 13 hours ago
Polish protesters block roads, storm churches over abortion ban
Oct. 26 (UPI) -- Protesters blocked roads and stormed churches in Poland in response to a top court ruling that would ban abortions in instances where a fetus is diagnosed with a serious irreversible birth defect. 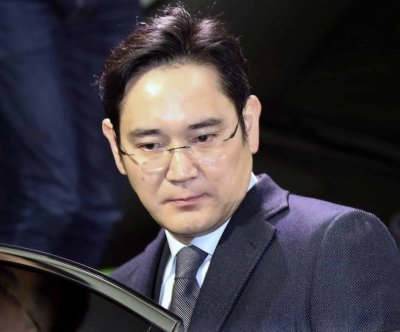 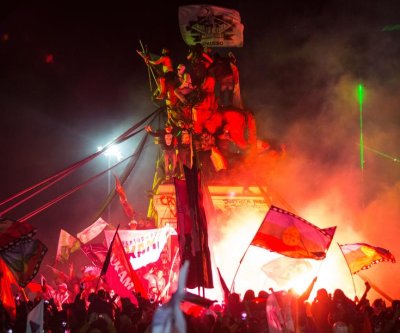 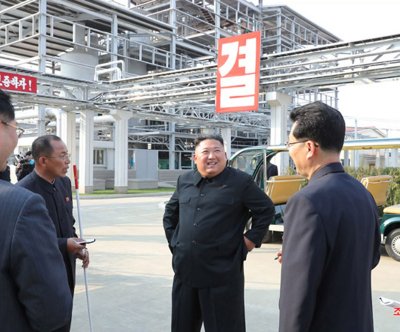