SEOUL, Oct. 11 (UPI) -- North Korea's official news agency lashed out at the South Korean parliament on Friday for adopting a resolution denouncing the communist nation's missile and nuclear development, calling it "an intolerable insult" and an "unpardonable crime."

The National Assembly passed the resolution on Sept. 30, urging the North to immediately stop its weapons development and firing of missiles. The resolution came a few weeks after Pyongyang conducted its 10th missile or rocket launch this year.

"This is just an intolerable insult to the DPRK and an unpardonable crime that pushes the deadlock in the present north-south relations to a catastrophe," KCNA said. "As already clarified, the DPRK's step for bolstering up its state capabilities for self-defense is an entirely just one for exercising its physical power."

KCNA also claimed that the North was compelled to strengthen its defense capabilities in order to remove "potential and direct threats" to the regime that the South and the United States made with joint military drills and the introduction of offensive military equipment into the South.

The resolution also shows the South's "rhetoric of dialogue and peace is just hypocrisy," it said.

"It is self-evident that it is not possible to discuss the destiny of the nation with those who unhesitatingly throw away the north-south agreement and commit high treason for the sake of their partisan interests and policy," the commentary said.

"The DPRK will never pardon any political forces of south Korea provoking it," it said. 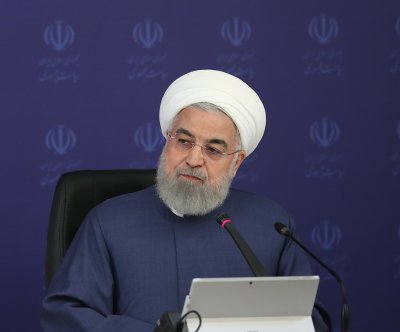 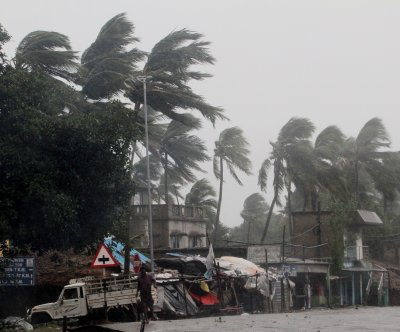