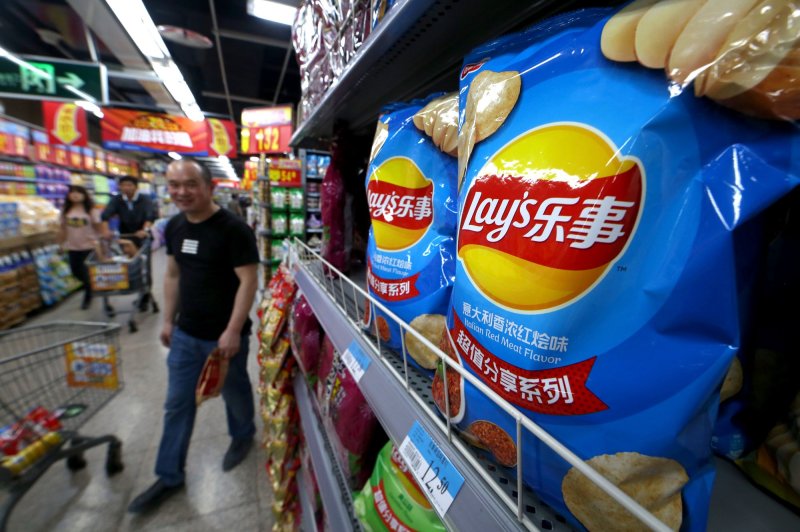 Oct. 1 (UPI) -- The World Trade Organization again cut its global growth forecast on Tuesday to the lowest level in 10 years, and warns additional tariffs could lead to a "destructive cycle of recrimination."

The U.S. trade conflict with China features prominently in the WTO's revised 2019 outlook. It said the volume of merchandise is projected to increase by 1.2 percent by the end of this year and 2.7 percent next year -- compared to a 3 percent increase in 2018.

"The darkening outlook for trade is discouraging but not unexpected," WTO Director-General Roberto Azevedo said in a statement. "Trade conflicts heighten uncertainty, which is leading some businesses to delay the productivity-enhancing investments that are essential to raising living standards. Job creation may be hampered as firms employ fewer workers to produce goods and services for export."

The WTO's findings echo those from the World Bank and the International Monetary Fund, both of which have also revised their 2019 outlook.

Negotiators from Washington and Beijing will meet again in Washington, D.C., next week to continue working on a trade deal that would lift tariffs and normalize trade relations. Additional U.S. tariffs on Chinese imports are set to go into effect Oct. 15. Trump said he's considered tariffs on European Union goods as well.

Concern over Britain leaving the European Union without a deal is also affecting the growth forecast. A no-deal exit would mean no trade protocol with Britain's European neighbors, including borders with France and Northern Ireland.

"Risks to the forecast are heavily weighted to the downside and dominated by trade policy," the WTO report said.

The WTO scaled back projections for 2019 and 2020 in April, citing the U.S.-China conflict as the overriding concern. At the time, it forecast 2.6 percent growth for this year -- a substantial decline from the 3.7 percent growth the initial forecast predicted -- and 3 percent for 2020.

World News // 4 hours ago
Lavrov says Russia was forced to invade Ukraine
Sept. 24 (UPI) -- Russian Foreign Minister Sergey Lavrov told the United Nations Saturday that Russia had no choice but to invade Ukraine because of the "inability" of Western countries to negotiate.

World News // 12 hours ago
South Korea on alert after detecting signs of possible submarine missile launch
Sept. 24 (UPI) -- South Korean military and political officials said Saturday they are on alert for the possible firing of a submarine-launched ballistic missile by North Korea.