WHO to begin using 2nd Ebola vaccine in Congo

A WHO worker administers an Ebola vaccination in Mbandaka, north-western Democratic Republic of the Congo, on May 21, 2018. File Photo by EPA-EFE

Sept. 23 (UPI) -- The World Health Organization said Monday it will start using a second Ebola vaccine amid an outbreak in the Democratic Republic of the Congo.

The group said the vaccine, developed by Johnson & Johnson, is given in two doses 56 days apart and complements the initial inoculation. The first vaccine is intended for patients who has been exposed to a confirmed case of Ebola.

"The DRC authorities, in deciding to deploy the second experimental vaccine to extend protection against this deadly virus, have once again shown leadership and their determination to end this outbreak as soon as possible," WHO Director-General Dr. Tedros Adhanom Ghebreyesus said in a statement.

More than 223,000 Congolese have so far received the initial vaccine. The WHO said there are enough vaccines on the ground to meet current needs.

Nearly 1,000 people have been successfully treated and released from Ebola treatment centers in the Congo, the agency said.

"We expect that the 1,000th survivor will return to his or her community in the coming weeks," WHO Regional Director for Africa Dr. Matshidiso Moeti said.

Earlier this month, the WHO said it needs more funding -- $287 million -- to fight the Ebola virus in the DRC through the end of the year. 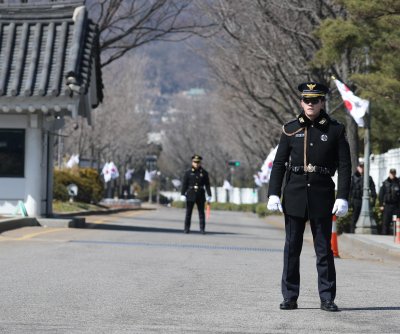 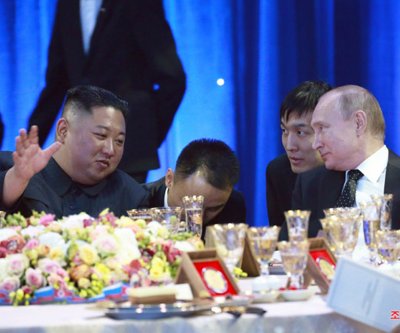 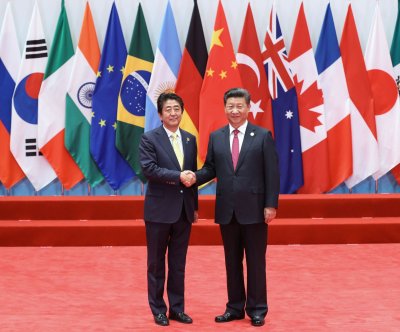