Spain arrests 9 in Catalonia for plotting acts of violence

Sept. 23 (UPI) -- Spanish authorities arrested at least nine Catalan separatists Monday, and said they were plotting acts of violence in the Spanish territory.

Investigators said the detainees are part of a violent group called the Technical Response Team, which is part of the larger Committees to Defend the Republic -- a group pushing for Catalan independence. Police said none of the detained has a criminal record.

The separatists are fighting for Catalonian independence from Spain.

The Committees to Defend the Republic called on members to protest the latest round of arrests.

"Self-determination is not a crime," the group tweeted.

The raids occurred about a week before the 2-year anniversary of an unauthorized referendum that favored Catalan independence. The Spanish Supreme Court is expected to rule soon on the fate of Catalan leaders who spearheaded the independence movement in 2017.

World News // 5 minutes ago
Ongoing drought in Brazil, Argentina threatens crucial crop harvests
An unusually dry end to the summer season across parts of South America is expected to impact the harvests of important crops in the region.

World News // 2 hours ago
Egypt's most famous Giza pyramid lit up with tribute, safety messages
March 31 (UPI) -- Egypt's most famous pyramid is being used to relay important messages to residents near Cairo about the coronavirus outbreak.

World News // 4 hours ago
Syrian forces retake control of prison after inmates riot
March 31 (UPI) -- The Syrian Democratic Forces said it's regained control at a prison that was partly commandeered by inmates belonging to the Islamic State terror group. 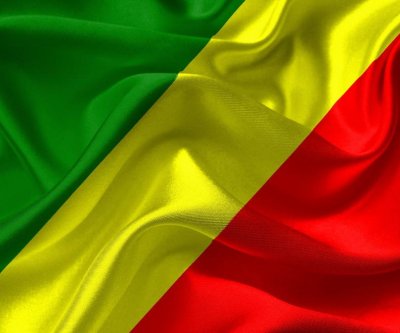 World News // 8 hours ago
Former Congo leader Joachim Yhombi-Opango dies of coronavirus
March 31 (UPI) -- Jacques Joaquim Yhombi-Opango, the former president of the Republic of the Congo, has died from complications related to the coronavirus disease, his family said. He was 81. 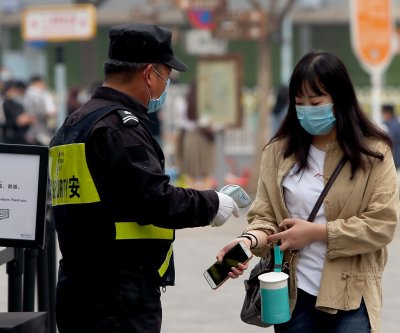 World News // 10 hours ago
Coronavirus outbreak deepens worldwide as China's industry rebounds
March 31 (UPI) -- China on Tuesday announced its manufacturing sector was recovering after its markets took a steep hit due to the coronavirus outbreak while countries the world over were tightening quarantine restrictions.