Taliban spokesman Qari Yousuf Ahmadi said the target was the National Directorate of Security in Qalat city, the capital of Zabul, claiming most of the buildings in the area were destroyed and several NDS officers, soldiers and staff were killed or wounded.

According to officials, a vehicle exploded at 6 a.m. near a government hospital and the NDS building, Afghanistan's Tolo News reported.

Atta Jan Haqbayan, head of the provincial council, said at least 20 people were killed and 60 others were wounded in the blast but "the number of dead may rise."

Ambulances from 80 miles away in Kandahar were being called to the scene to assist with the casualties, officials said.

The suicide bombing is the latest in a string of violent attacks by the Taliban in the past few days that have killed dozens. The militant group promised to continue fighting last week after President Donald Trump declared ongoing peace negotiations between the two sides were "dead" in response to a suicide bombing in Kabul that killed 12 people including a U.S. soldier.

On Tuesday, the Taliban killed at least 26 people after a suspected suicide bomber detonated explosives near a campaign rally for President Ashraf Ghani in Charikar, Parwan province.

The terrorist group has pledged to use "all force" to disrupt the upcoming elections on Sept. 28.

"The United States condemns the recent Taliban attacks on the people, institutions and infrastructure of Afghanistan," U.S. Secretary of State Mike Pompeo said in a statement Tuesday. "Through these attacks, the Taliban demonstrate blatant disregard for the people and institutions of Afghanistan. For Afghans to truly reconcile, the Taliban must begin to demonstrate a genuine commitment to peace rather than continue the violence and destruction that causes such inordinate harm." 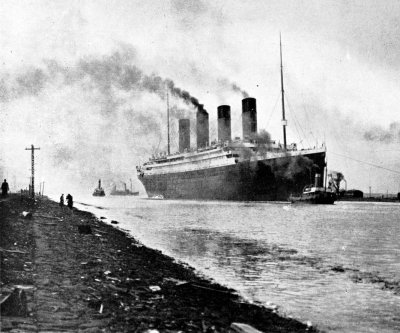 World News // 11 hours ago
Japan proposes ending memorial for victims of 2011 earthquake
Jan. 21 (UPI) -- The Japanese government will end its annual national remembrance ceremony to honor those who died after the major earthquake and tsunami in 2011, a top official indicated Tuesday.