As violence rises, more Mexicans waiting in Ciudad Juárez to apply for asylum

By Julián Aguilar, The Texas Tribune 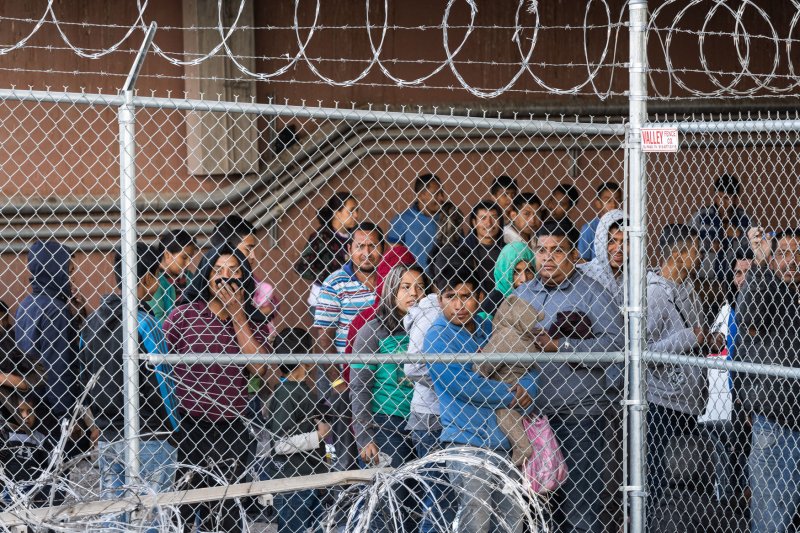 CIUDAD JUAREZ, Mexico, Sept. 13 (UPI) -- Even in a city where authorities are investigating the scattering of body parts all over town, Domingo Beltran Zamora feels safer here than in his native Mexican beach town Acapulco.

And if there is safety in numbers, Beltran and his wife and daughter may have found it on the streets of this border city earlier this week.

The family was just one of dozens that camped just across the street from the Paso Del Norte bridge that connects Ciudad Juárez to El Paso, Texas on Wednesday. By Thursday the group had grown to more than 100 people, most of whom sat in the little shade the sidewalk offered as others slept on worn pieces of cardboard.

The city is used to being inundated with Central Americans, Cubans and some Africans who are passing through the country as they flee violence and poverty back home and plan to cross into the United States to seek asylum.

In recent years, the number of Central American asylum seekers that have surrendered to or been apprehended by U.S. Border Patrol agents has largely surpassed the number of Mexicans. But through the current federal fiscal year that began in October, more migrants who present themselves at a port of entry have been of Mexican origin than any other country, according to U.S. Customs and Border Protection statistics.

That's happened as Mexico is on pace for its deadliest year to date under new President Andrés Manuel López Obrador. The U.S. State Department has urged Americans not to travel to Beltran's native Guerrero state as "armed groups operate independently of the government in many areas of Guerrero [and] members of these groups frequently maintain roadblocks and may use violence toward travelers," according to a travel warning.

"I was a bus driver in Acapulco, but we left because of the violence," Beltran said. "I can't work anymore."

Other families had arrived from the Mexican states of Michoacan and Zacatecas, which are also flagged as dangerous by the U.S. State Department.

The U.S. Supreme Court ruled Wednesday that the Trump administration can deny asylum to migrants who didn't first apply in another country before reaching the United States. The ruling lets the administration enact that policy while a court case over the rule plays out in the Ninth Circuit Court of Appeals. The policy is meant to dissuade Central Americans and others from applying in the United States and instead pressure them to apply for refuge in countries like Mexico, whose government has criticized the rule.

"This is the country they are fleeing so when they try to cross they have to be" allowed to apply for asylum, Valenzuela said.

But getting the chance to cross into America and begin the asylum process isn't easy. Whether they're allowed to apply depends on how much room CBP has in its processing facilities, Valenzuela said. And CBP's facilities have been inundated.

"CBP officers performing queue management operations at the international boundary line are ... making certain those who intend to apply have entry documents," CBP spokesman Roger Maier said in an email. "If they do not and there is no space available at the CBP facility they are instructed to wait."

Valenzuela said a small number of Mexicans have placed their names on waiting lists. But the new arrivals camping out prefer to wait it out in person.

"They want to stay near the bridge," Valenzuela said. "We've told them 'You shouldn't stay here, you have kids' ... But they say, 'No because sometimes they'll call people at 6 or 7 in the morning.'"

The influx comes as Ciudad Juárez is going through a period of increasing tension and violence. The current year is on pace to be the deadliest since the end of the 2008-11 cartel war that killed thousands. Through the end of August, there were 1,017 homicides in the city, an increase of 11 percent from the same time frame last year, El Diario de Juárez reported.

Migrants, mainly Cubans and Central Americans, have been easy prey for criminals as several asylum seekers have reported being attacked while being forced to wait in Mexico for their asylum hearings.

But -- at least so far -- Beltran said he hasn't felt threatened in Ciudad Juárez.

"As of now nothing has happened," he said. "Maybe it's because we're Mexican."

World News // 15 hours ago
U.N. report says world 'way off' key climate target after record CO2 rise in 2020
Oct. 25 (UPI) -- Heat-trapping greenhouse gases worldwide climbed to a record level in 2020 and the world is "way off track" from being where scientists say it needs to be by 2100, a United Nations report said Monday. 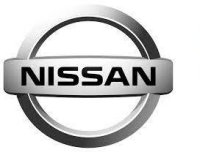