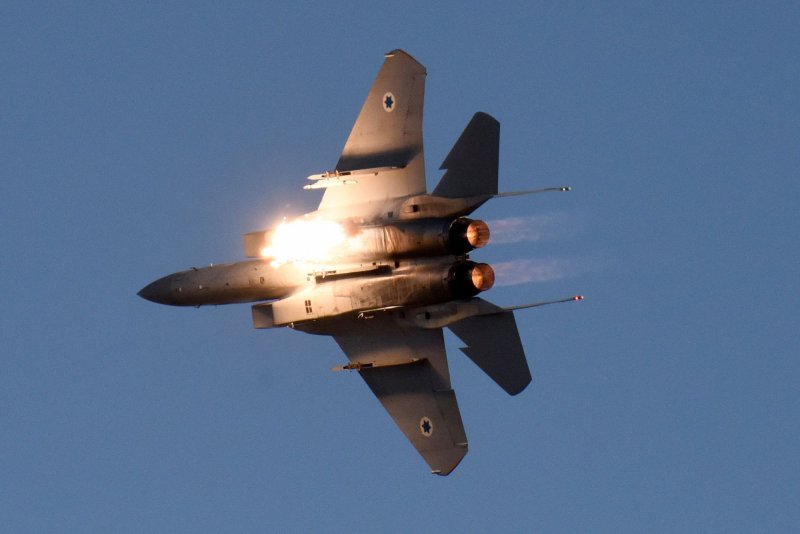 Turkey is looking to Russia for new fighter aircraft after the United States blocked a previous plan to sell the new F-35 Lightning II to the government in Ankara. File Photo by Debbie Hill/UPI | License Photo

Aug. 30 (UPI) -- Turkey began talks Friday about buying Sukhoi Su-35 and Su-57 fighter jets from Russia -- as an alternative plan after the Trump administration nixed a deal that would've allowed Ankara to add the new F-35 Lightning II to its military fleet.

The talks came after President Recep Tayyip Erdogan visited Russia this week to personally view the new Su-57 at an airshow in Moscow.

"Negotiations are underway, and they will continue," Erdogan told reporters at the air show. "Representatives of our ministries remain in Russia after the MAKS-2019, and they are working there."

"If the United States does not change its stand, we will look for a way out of the situation," he added.

The Su-57 is Russia's newest stealth attack aircraft and is equipped with an advanced avionics system and high-precision weapons. The first deliveries are set for later this year.

Erdogan told state-run media Friday he will meet with U.S. President Donald Trump at the United Nations General Assembly next month, where he said they will talk about the withdrawal of Kurdish troops from northwest Syria. He added that Turkey would "take care" of itself if the United States continues to block the Lockheed Martin F-35.