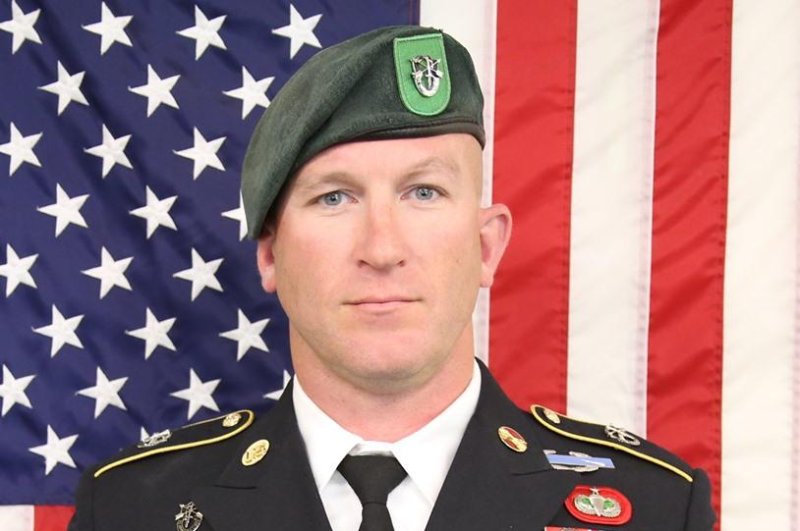 The Teague, Texas, native was assigned to the 2nd Battalion, 10th Special Forces Group (Airborne), Fort Carson, Colo., and was in Afghanistan as part of Operation Freedom's Sentinel when he was killed.

The attack is under investigation, the statement said.

"We are incredibly saddened to learn of Sgt. Maj. James 'Ryan' Sartor's passing in Afghanistan," The 10th Special Forces Group (Airborne) said in a statement on Facebook. "Ryan was a beloved warrior who epitomized the quiet professional. He led his soldiers from the front and his presence will be terribly missed."

He was posthumously awarded the Purple Heart and the Bronze Star medals.

More than 2,400 U.S. soldiers have been killed in Afghanistan since the United State invaded the country in 2001.

World News // 4 hours ago
At least 1 dead, 5 injured in Uganda bomb blast
Oct. 24 (UPI) -- At least one person was killed and five others were injured in a bomb blast Saturday which President Yoweri Museveni said may have been an act of terrorism.