FARC leader Rodrigo Londono, shown here in Bogota, Colombia in 2018, said the government was in violation of its peace deal with the group for not providing protection. Photo by Mauricio Duenas Castaneda/EPA-EFE

Rodrigo Londono, the former leader of the Revolutionary Armed Forces of Colombia, or FARC, said that country was in violation of its 2016 peace deal by not doing enough to protect its members.

Journalist Carlos Perez was one of the FARC members who was killed in the Cauca province Monday. Daniel Esterilla was killed while leaving a meeting with the United Nations mission in Narino.

"The two new crimes add to a long list of impunity and state failures to comply with the promises made in the Final Accord," Londono said, according to online news outlet Colombia Reports.

Duque, who was on a trip to France Wednesday, ordered Colombia's defense ministry, national police, National Protection Unit, and peace commissioner to begin working out a plan.

The former guerrillas signed a peace deal with former president Juan Manuel Santos in November 2016, but since then at least 140 FARC members and 30 family members have been killed.

Earlier this month, six independent U.N. human rights experts condemned the death of another FARC leader, Dimar Torres Arevalo, who was found dead in April outside a National Army camp in North Santander.

The experts called Arevalo's death an "extrajudicial execution" and a violation of the peace agreement.

"Ignoring guarantees pledged to former rebel fighters increases the prospect of them deserting the peace and reintegration process and the possibility of them joining dissident groups or taking up arms again to protect themselves," the U.N. experts said in a statement. 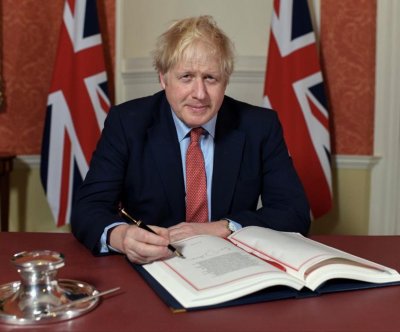 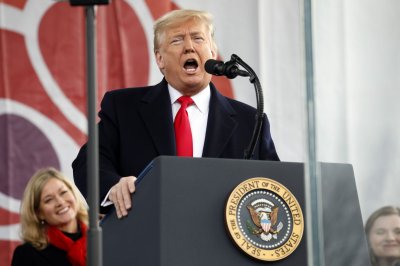 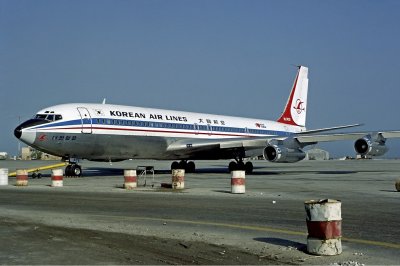