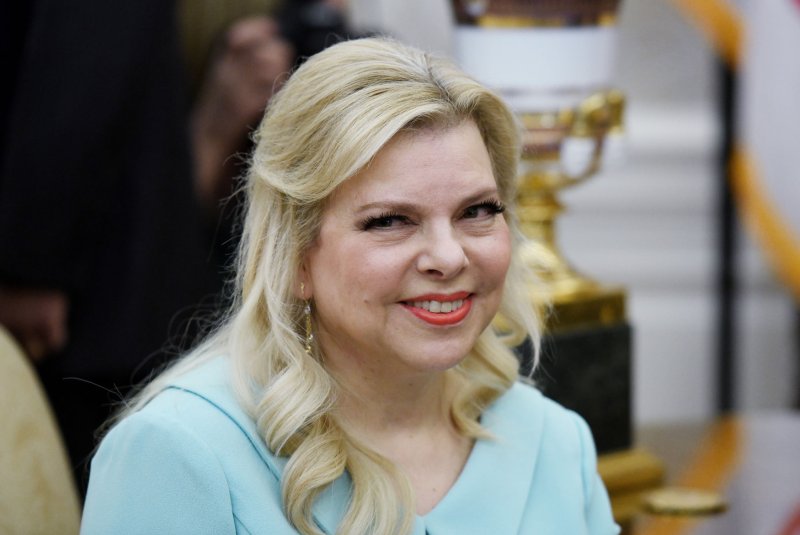 Under the plea deal, Sara Netanyahu must repay $15,000 to the treasury, which includes a fine. File Photo by Olivier Douliery/UPI | License Photo

Netanyahu agreed to plead guilty to exploiting another's mistake, a lesser charge than her initial charges of aggravated fraud, fraud and breach of trust. Under the deal, she must repay $15,300, which includes a $2,800 fine.

Hiding the chefs also allowed Netanyahu to get prepared food.

Prosecutors said the Netanyahus wanted the luxury of a private chef along with the ability to cater meals. She was initially accused of spending $100,000 on the outside chefs, but under the plea agreement, the amount was reduced to $50,000.

Prosecutors first announced the proposed plea deal in May. Under the initial charges, Netanyahu faced up to eight years in prison.

World News // 14 hours ago
Japan proposes $51B defense budget, citing increased threats
Sept. 21 (UPI) -- Japan's defense budget for the next fiscal year seeks a record $51.6 billion and includes plans to build an electronic warfare unit as a check against China.

World News // 14 hours ago
Taj Mahal reopens for first time since COVID-19 pandemic
Sept. 21 (UPI) -- India's Taj Mahal, one of the Seven Wonders of the World, reopened Monday for the first time since March 17.

World News // 16 hours ago
Honduras to move embassy to Jerusalem before end of 2020
Sept. 21 (UPI) -- Honduras is planning to move its Israeli embassy from Tel Aviv to Jerusalem, following the United States and other nations that have done so recently.

World News // 17 hours ago
Study: World's richest 1% responsible for 15% of carbon emissions
Sept. 21 (UPI) -- In the last quarter-century, the wealthiest 1% of the world were responsible for more than twice the carbon pollution than were the poorest half, new research showed Monday.

World News // 18 hours ago
China conducts live-fire drills near Korean Peninsula
Sept. 21 (UPI) -- China is conducting live-fire exercises in the Yellow Sea not far from the Korean Peninsula from Monday to Wednesday, as the United States military deploys surveillance planes near Chinese territory. 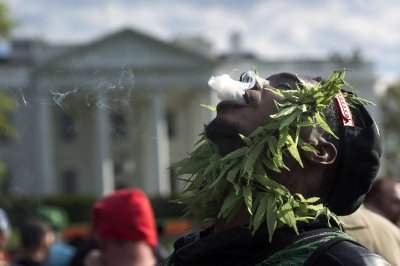