China warns citizens in U.S. about risks of crime, harassment 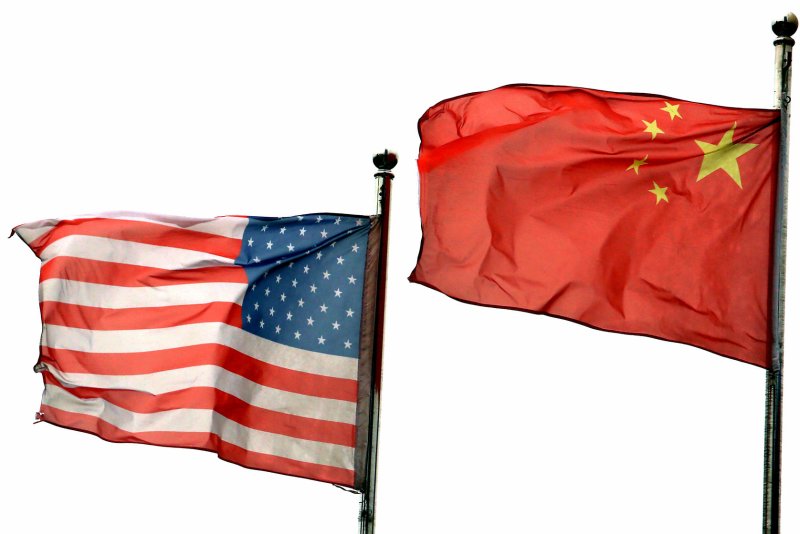 Beijing said its citizens in the United States should respond "appropriately" to harassment. File Photo by Stephen Shaver/UPI | License Photo

June 4 (UPI) -- The Chinese government on Tuesday warned its citizens in the United States to raise their safety awareness and respond "actively and appropriately" to harassing immigration checks and home interviews.

Beijing's Ministry of Culture and Tourism warned of frequent shootings, robberies and theft.

"Chinese tourists in the U.S. should fully assess the risks of travelling to the U.S, keeping up to date with information about public security, laws and regulations, and conscientiously improve awareness to ensure safety," the travel advisory said.

"China remains open to normal people-to-people exchanges but such exchanges must be built on the basis of mutual respect," Geng said.

The warning follows reports of delays in getting visas and denials in Chinese student applications. Last year, the number of Chinese visitors declined 5.7 percent, the first decline in 15 years. The United States and China have recently imposed tariffs while trying to work out a trade deal.

The U.S. embassy said every visa decision is a national security decision and every traveler goes through extensive screening.

U.S. Secretary of State Mike Pompeo condemned China's human rights record Monday and urged Beijing to "release all those held for seeking to exercise these rights and freedoms, halt the use of arbitrary detention, and reverse counterproductive policies that conflate terrorism with religious and political expression."

The Chinese Embassy in the United States said Pompeo spoke "out of prejudice and arrogance," and added, "China's human rights are in the best period ever."

World News // 5 hours ago
Israel to transfer all travelers from abroad to quarantine facilities
April 1 (UPI) -- Israeli Prime Minister Benjamin Netanyahu on Wednesday mandated that all new arrivals to the country must be placed into quarantine.

World News // 6 hours ago
Taliban, Afghanistan prepare for prisoner swap
April 1 (UPI) -- Afghanistan and the Taliban will begin a long-awaited prisoner exchange this week, the Taliban and sources within the government said Wednesday.

World News // 7 hours ago
South Korea woman charged with baby's death after giving birth in restroom
April 1 (UPI) -- Police in South Korea arrested a woman after she gave birth in a public restroom then threw the newborn baby out a window, according to reports. 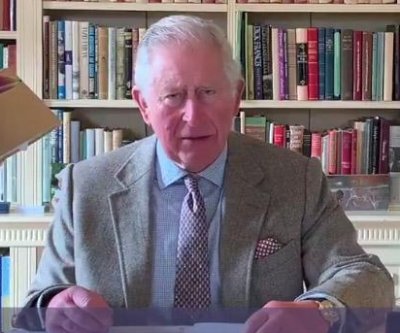 World News // 8 hours ago
Prince Charles: COVID-19 is 'strange,' 'frustrating' and 'distressing'
April 1 (UPI) -- After he himself picked up the coronavirus disease and is now in isolation, Britain's Prince Charles spoke publicly Wednesday for the first time since his diagnosis.

World News // 11 hours ago
South Korean companies calling workers back to office
SEOUL, April 1 (UPI) -- The South Korean government has warned people to keep up social distancing, but a growing number of companies are ordering employees back to the office as the number of new cases of coronavirus stabilizes.