Former Basque terrorist leader captured after 16 years on the run 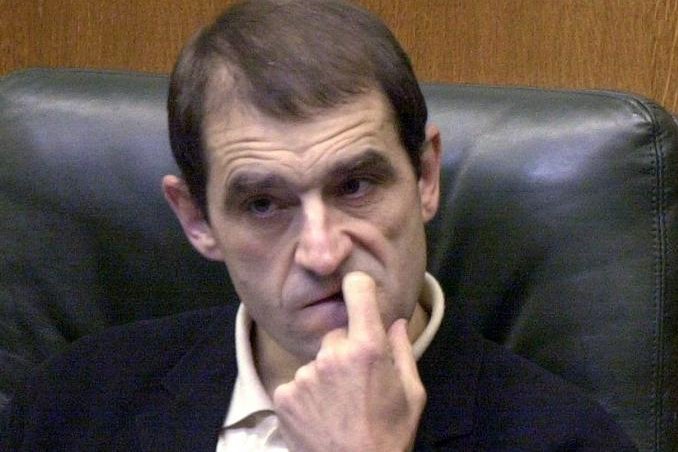 May 16 (UPI) -- After more than 16 years on the run, the former leader of Basque terrorist group Eta has finally been captured, Spanish authorities said Thursday.

Jose Antonio Urrutikoetxea Bengoettxea, also known as Josu Ternera, was arrested in Sallanches in the French Alps. He's been wanted by Spanish authorities since 2002, when he failed to appear for a court appearance in connection with an attack on police barracks that killed 11 people, including six children, in 1987.

"The terrorist had been living near Sant-Gervais-les-Bains, an area very popular with those who practice winter sports," the Spanish interior ministry said. "The town lies very close to the border between France, Switzerland and Italy."

"French-Spanish cooperation has proven its efficiency once more," acting Spanish Prime Minister Pedro Sanchez said Thursday. "The Civil Guard and French Intelligence Service DGSI have my appreciation. Today, more than ever, I send a hug to all the victims of terrorism."

Authorities say Eta, which stood for "Basque homeland and freedom," was responsible for killing more than 800 people over four decades in its aim to establish an independent Basque state. Eta ceased armed attacks in 2011 and dissolved completely last year.

The operation to find Ternera was called "Operation Stolen Childhood."

"The joint operation between the Guardia Civil and the DGSI demonstrates our commitment to the fight against terrorism and to making amends to all its victims," the ministry added. "The efforts undertaken to find and arrest Josu Ternera are also in place in the hunt for other terrorists who have fled justice, which is why the government remains in contact with the police forces and intelligence agencies of third countries."

Officials said Ternera will be tried for crimes against humanity.

RELATED Pompeo cancels trip to Moscow amid tensions with Iran

World News // 3 hours ago
British PM Liz Truss vows to push ahead with tax-cut agenda
Oct. 5 (UPI) -- British Prime Minister Liz Truss vowed to continue tax cuts and deregulation despite political turmoil that erupted this week over economic reforms she says will put the country's sinking economy back on track.