May 14 (UPI) -- Officials from North Korea's Red Cross Society are in China this week, a sign the Kim Jong Un regime could be preparing to request food aid from the world's second-largest economy.

"The delegation of the Democratic People's Republic of Korea Red Cross Society left Pyongyang on May 14, led by Paek Yong Ho, the chairman of the executive committee of our Red Cross Society," KCNA said.

The North Korean news agency did not disclose details of the visit, its purpose, or schedule.

North Korea did request assistance from the International Federation of the Red Cross in February. United Nations agencies recently said ordinary North Koreans who rely on the state for survival are coping with reduced food rations. Rations per person were reduced to 300 grams a day, a decrease from a previous ration of 380 grams per day.

China's Red Cross Society previously extended emergency relief to the North, in 2016, when Typhoon Lionrock devastated homes and villages with floods and left tens of thousands of North Koreans without shelter.

The North Korean visit to China comes a few days after the IFRC pledged support, such as mobile water pumps, to countries affected by drought.

North Korea could be struggling with dry weather.

Crops, including wheat, barley and corn, have "dried up" in many areas and are in need of water, the party paper said.

The Rodong also called for the defense of socialism through a "war against nature" and a revolutionary policy against drought.

World News // 4 hours ago
Palestinians relinquish Arab League chair over 'rushed' normalization with Israel
Sept. 22 (UPI) -- The Palestinian Authority on Tuesday announced it will relinquish its role as temporary chair of the current session of the Arab League. 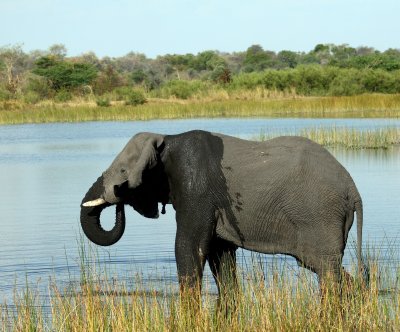 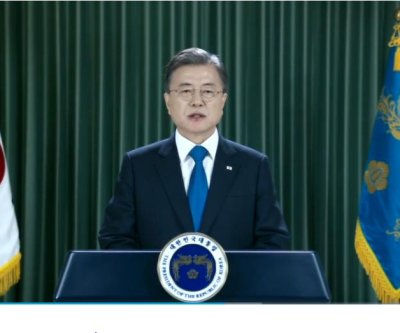 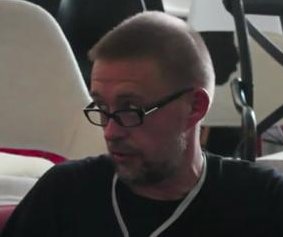 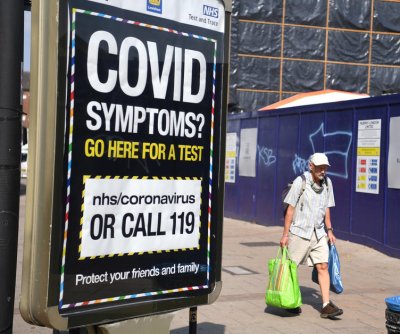 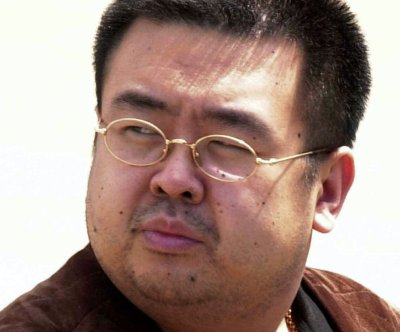