South African President Cyril Ramaphosa greets supporters before he votes in the country's national elections. The ruling ANC party retained power with 57 percent of the vote. Photo by Yeshiel Panchia

With 90 percent of the ballots counted, the ANC party garnered 57 percent of the vote, the first time the party's majority has slipped below 60 percent since the first free elections in 1994. Still, analysts said Ramaphosa still will be able to push forward his agenda.

The opposition campaign attacked Ramaphosa and his ANC party for failing to hold its officials accountable after several bribery investigations. The largest opposition comes from the Democratic Alliance, which received 21 percent of the vote.

"A lot is to do with Cyril," Calland said. "He is the most trusted of the political leaders available to the electorate and more trusted ... than his own party."

The ANC was the party of Nelson Mandela, who governed over the country after the fall of apartheid in the mid-1990s.

World News // 5 hours ago
DRC declares 2nd Ebola outbreak
June 1 (UPI) -- As the Democratic Republic of the Congo neared declaring over an Ebola outbreak in its eastern provinces, health officials on Monday announced a new cluster has emerged on the other side of the African nation.

World News // 14 hours ago
WHO chief hopes to keep 'generous' U.S. aid after Trump pullout
June 1 (UPI) -- The head of the World Health Organization on Monday praised U.S. contributions to global health and said he hopes there will be more after President Donald Trump's pledge to pull support.

World News // 17 hours ago
British gov't allows many schools, retailers to reopen
June 1 (UPI) -- Retailers and schools across Britain reopened on Monday as the government formally relaxed coronavirus restrictions that kept them closed for months. 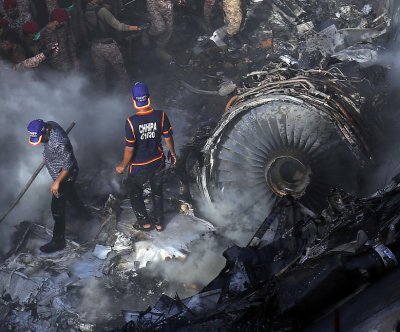 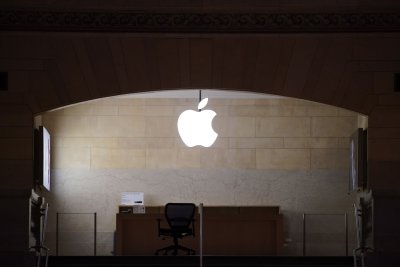