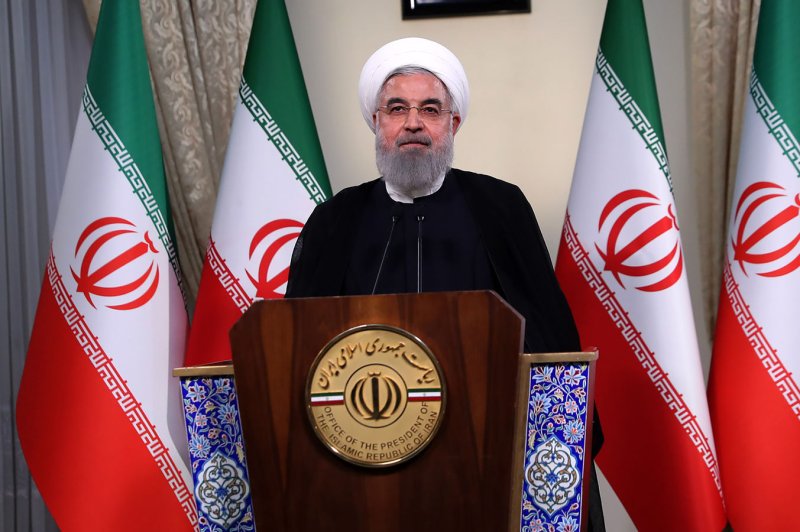 Iranian President Hassan Rouhani said his country will partially pull out of the nuclear deal it signed with six other countries in 2015 and threatened to wholly withdraw from the deal if its demands are not met. Photo by the Iranian Presidency Office / UPI | License Photo

May 8 (UPI) -- Iranian President Hassan Rouhani declared Wednesday that the country would partially stop complying with a landmark nuclear deal it signed in 2015 with six other nations.

The announcement comes a year to the day since President Donald Trump wholly withdrew the United States from the commitment that limited Iran's nuclear fuel production for 15 years, citing those limitations were inadequate and that the deal was "defective at its core."

On Wednesday, Rouhani said in a nationally televised speech that he informed the other signatories of the deal -- Britain, China, France, Germany and Russia -- that they had 60 days to decide to either pull out of the deal or trade for oil with Iran in violation of U.S.-imposed sanctions, the New York Times reported.

"The path we have chosen today is not the path of war, it is the path of diplomacy," he said. "But diplomacy with a new language and a new logic."

He said the country would stockpile low enriched uranium and heavy water and that it would restart its Arak nuclear reactor, which it shuttered and partially dismantled under the agreement, if Iran is not compensated for losses it will incur following Trump's April 25 cancellation of temporary waivers permitting countries including Iraq, Turkey, India, Japan and China to purchase Iranian oil without breaking U.S. sanctions.

A statement from Iran's Supreme National Security Council published by the semi-official Fars News Agency said Iran would resume its obligations to the deal once its demands are met, CNN reported.

"Otherwise, the Islamic Republic of Iran will stop compliance with its other undertakings in consequent phases," the SNSC said.

Iranian Foreign Minister Javad Zarif said Iran's actions are within the terms of the deal.

"After a year of patience, Iran stops measures that United States has made impossible to continue," he said.

On May 8 2018, US withdrew from #JCPOA, violated #UNSCR 2231 & pressured others-incl #E3-to do the same After a year of patience, Iran stops measures that US has made impossible to continue Our action is within the terms of JCPOA. EU/E3+2 has a narrowing window to reverse this.— Javad Zarif (@JZarif) May 8, 2019

Iran's threat to withdraw from the deal comes amid heightened tensions between the two countries.

On Monday, acting Secretary of Defense Patrick Shanahan announced the deployment of aircraft carrier USS Abraham Lincoln and Air Force B-52 bombers to the Persian Gulf over fears of missiles being moved with the capability of striking U.S. targets.

Shanahan said on Twitter the move represents a "prudent repositioning of assets in response to indications of a credible threat by the Iranian regime forces," adding, "we will hold the Iranian regime accountable for any attack on U.S. forces or our interests."

Following the announced deployment, Pompeo was in Iraq on a secret trip Tuesday in response to Iran "escalating their activity" to assure Baghdad the United States would support its sovereignty.

World News // 13 hours ago
Japan to declare emergency in seven areas
April 6 (UPI) -- Japanese Prime Minister Shinzo Abe is planning to declare a state of emergency due to the coronavirus pandemic for Tokyo and six other prefectures starting as early as Tuesday, official media reported. 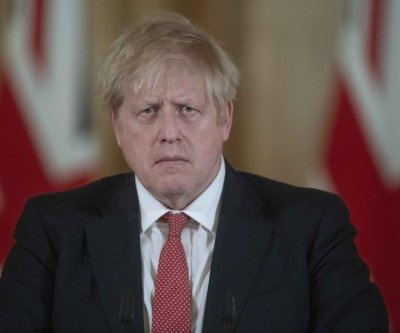 World News // 5 hours ago
British PM Boris Johnson moved to intensive care for COVID-19
April 6 (UPI) -- British Prime Minister Boris Johnson was moved into an intensive-care unit Monday, as his condition from coronavirus worsened, according to a statement from Downing Street.

World News // 10 hours ago
Officials find mass grave in Rwanda linked to 1994 genocide
April 6 (UPI) -- Rwandan authorities say they have uncovered what is believed to be a mass grave that contains perhaps the remains of 30,000 people killed during the infamous 1994 genocide.

World News // 10 hours ago
South Korea's opposition vows to get tough on North Korea
April 6 (UPI) -- South Korean conservatives of the main opposition United Future Party are pitching a hard-line North Korea policy as the nation's parliamentary race heats up ahead of general elections on April 15. 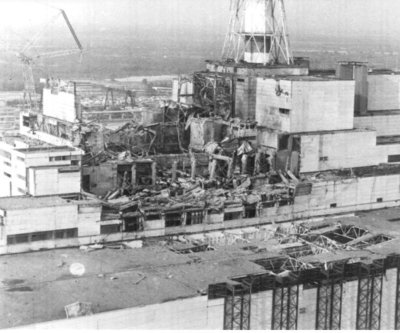 World News // 13 hours ago
Wildfire near Chernobyl releases spike in radiation
April 6 (UPI) -- A weekend wildfire in a forest inside the shuttered Chernobyl Nuclear Power Plant's exclusion zone in Ukraine caused radiation to spike in the area.