April 24 (UPI) -- The mayor of South Korea's capital said Wednesday he wants to pursue a policy of humanitarian aid to North Korea.

"Now is the time to actively support humanitarian aid, such as nutrition and healthcare for North Korean children," Park said at an academic conference the city of Seoul hosted with the Hankyoreh Unification and Culture Foundation.

Park also said children "shouldn't suffer because of the political problems of adults." He said he would set out to find ways to "preserve the life and health of children in the North."

Under previous mayors, the city of Seoul has engaged in civic-led inter-Korea exchange since 1999.

From 1999 to 2006, Seoul and Pyongyang carried out an exchange of zoo animals, and from 2006 to 2009, Seoul provided medical assistance to the Pyongyang Choson Oncology Research Institute.

South Korea's pursuit of civic exchange comes at a time the North Korean regime could be reshuffling senior officials.

Yonhap reported Wednesday Kim Yong Chol, who met Trump twice at the White House, is being replaced. Jang Kum Chol, who has worked on civic exchange between North and South, is to replace Kim.

Rep. Lee Hye-hoon of the center-right Bareunmirae Party confirmed the replacement, according to the report.

Kim is a former military intelligence official possibly responsible for the attack on a warship that killed nearly 50 South Koreans. 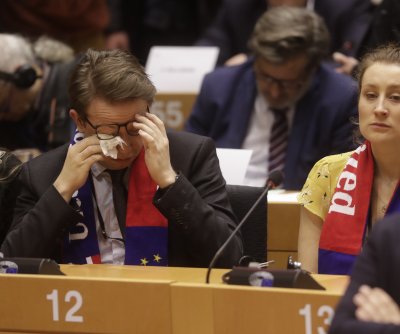 World News // 16 minutes ago
European Parliament to give final Brexit approval in Brussels vote
Jan. 29 (UPI) -- Nearly four years after Britons voted to leave the European Union, members of European Parliament are expected to approve Britain's departure in a vote Wednesday and finalize the exit, which is set for Friday. 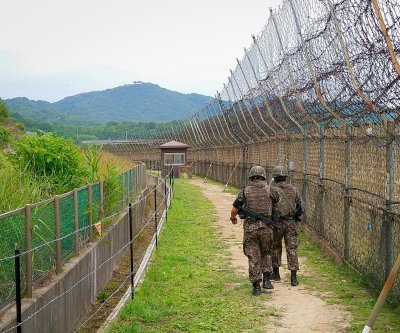 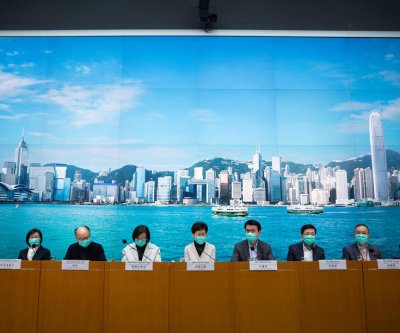 World News // 16 hours ago
Grenfell Tower firms knew cladding would fail in fire, inquiry told
Jan. 28 (UPI) -- Architects, a main contractor and a fire engineer on London's Grenfell Tower, destroyed in a 2017 fire that killed 72 people, knew the cladding system would fail in a fire, according to emails disclosed Tuesday. 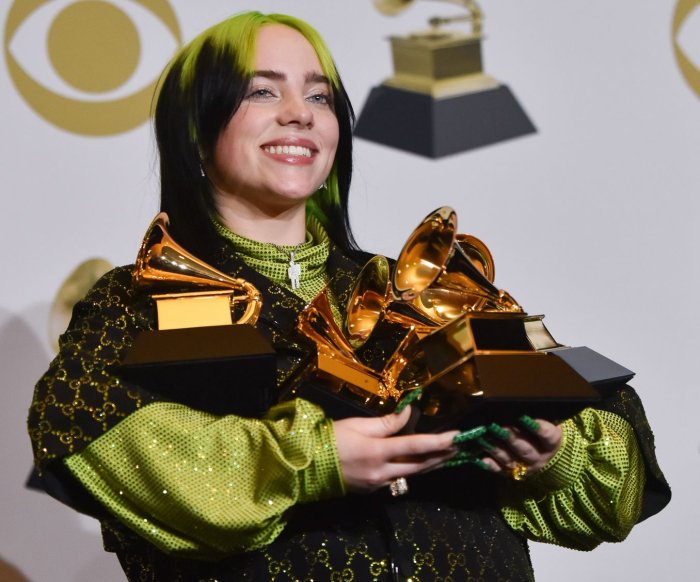