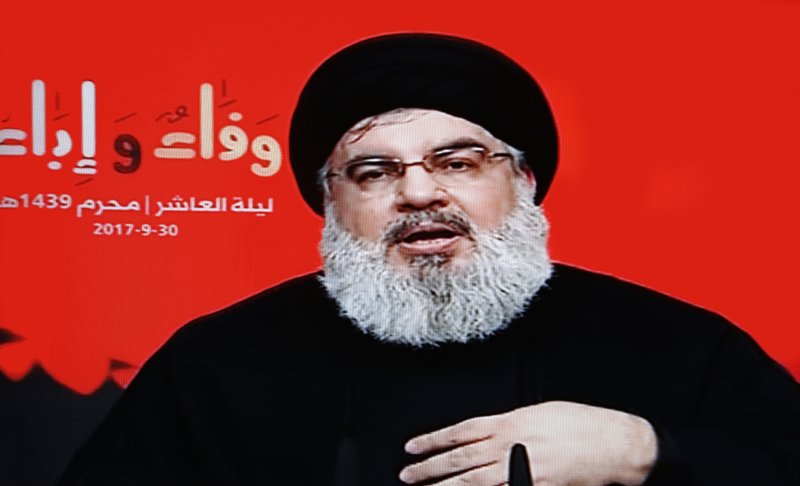 Lebanese national Kassem Chams, the so-called Chams Money Laundering Organization and Chams Exchange were sanctioned on Thursday, meaning they are blocked from doing business within the United States and any assets they own in America must be put on ice and reported to the Treasury Department's Office of Foreign Assets Control.

"Kassem Chams and his international money laundering network move tens of millions of dollars a month in illicit narcotics proceeds on behalf of drug kingpins and facilitate money movements for Hezbollah," said Sigal Mandelker, undersecretary for Terrorism and Financial Intelligence.

The Chams network launders tens of millions of dollars a month for narcotics traffickers through Australia, Colombia, Italy, Lebanon, the Netherlands, Spain, Venezuela, France, Brazil and the United States, the Treasury Department said.

The sanctions come as part of a joint DEA mission dubbed Project Cassandra that targets Hezbollah's alleged global criminal support network, which is involved in large quantities of narcotics.

"We are targeting the financial infrastructure of these narcotics traffickers as part of this administration's unprecedented campaign to prevent Hezbollah and its global terror affiliates from profiting off violence, corruption and the drug trade," Mandelker said.

The sanctions come under the Kingpin Act, which applies financial penalties against worldwide narcotics traffickers.

Some 2,100 groups and individuals have been named under the Kingpin Act since June 2000, the Treasury Department said. 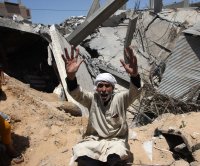