The pontiff said the laws will prevent crimes against children and require adults to report abuse when its discovered. Offenders should be removed from their positions and prosecuted, Pope Francis added.

The new law applies only to Vatican City State, a sovereign territory in Rome that's under control of Pope Francis and the Catholic Church.

The new laws are geared to offer new protections for children and "vulnerable persons" in the Roman Curia and Vatican City, and defines which victims meet that description. They call for a new Accompanying Service to give medical, psychological and social help to victims. The pope sad it will help them better understand their rights through the police reporting process.

There also will be new norms for training Vatican officials about "risks of exploitation, sexual abuse and maltreatment of children and vulnerable persons, as well as the means to identify and prevent such offenses," the pope said.

Under the new law, the statute of limitations under which a person can be prosecuted will be 20 years, and will start when the child victim turns 18. Francis also emphasized the importance of guarding the identities of victims and their families, thereby encouraging more victims to report abuse to police.

The law, which takes effect June 1, prohibit corporal punishment, engaging in inappropriate or sexually suggestive conduct, asking children to keep a secret or filming or photographing a child without written consent from their parents.

New guidelines also issued Friday call for the Vicar General, who's responsible for pastoral care within Vatican City, to appoint a contact person for the protection of minors. That official's duties will include preventing abuse, training Vatican officials and workers and welcoming children who report abuse. 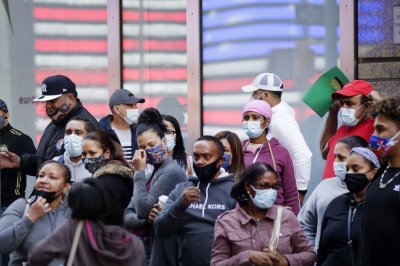