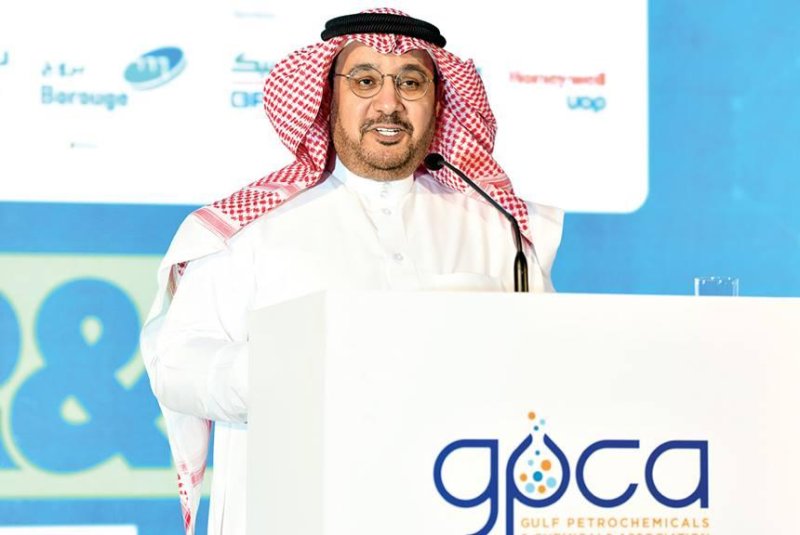 March 25 (UPI) -- Saudi Arabia's Aramco has put together a small army of researchers and is aiming for world-scale technology breakthroughs in the petrochemical industry as part of the company's efforts to diversify ahead of an IPO.

Abdulaziz Al-Judaimi, Saudi Aramco's downstream vice president of downstream, which includes oil refining, said Monday during a conference that Aramco has attracted "more than 1,500 researchers" now working across the world.

Aramco, which canceled its IPO plans in mid-2018 to diversify the company and add value before a new attempt by 2021, wants "to capture the growth opportunity in this high-value sector" of petrochemicals, he said.

The plan is for improvements in productivity rates of plastics like polyols and rubber, key resources for the automotive industry, including seats, motor parts and tires, as well as for home furniture including mattresses.

Saudi Aramco aims to achieve a "45 percent to 50 percent" productivity compared with the industry average of 30 percent "to generate greater value across the hydrocarbon value chain."

Al-Judaimi "noted that the company's efforts are being made in the context that petrochemicals are expected to be the largest driver of global oil demand."

He cited the company's work with SABIC as one of the prime examples of Saudi Aramco's integration strategy.

SABIC, headquartered in Riyadh, Saudi Arabia, is a leading petrochemical company with 35,000 employees and operations in Asia, Europe and the United States.

A total of 70 percent of Sabic shares are owned by the Saudi Arabian government, with the remaining 30 percent publicly traded.

Last year Aramco and SABIC signed a memorandum of understanding "to develop a fully integrated crude oil to chemicals complex with capacity to process 400,000 barrels per day of crude oil."