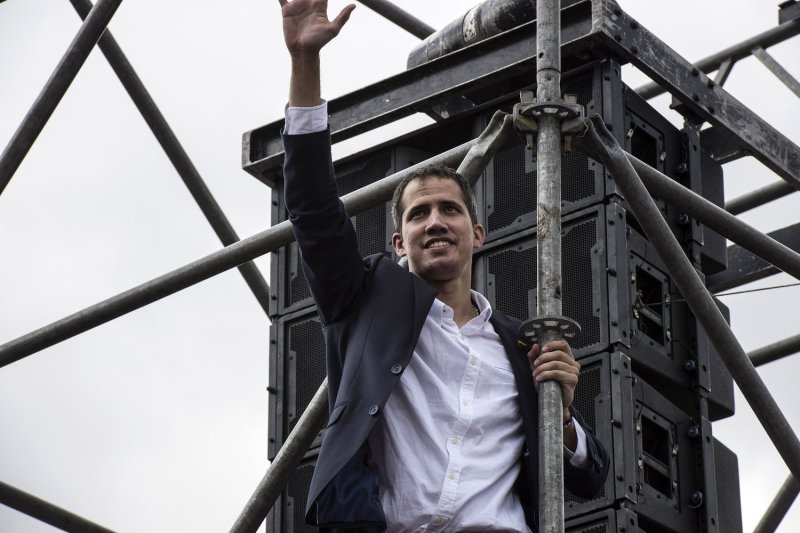 A fourth building, a Venezuelan Embassy in Washington, will be occupied by Guaido representatives "in the days to come," he added.

More than 50 governments including the United States have backed Guaido's interim government after Maduro's recent re-election win was declared illegitimate by the National Assembly.

The political fight in Venezuela has been fierce, sending the country into further economic turmoil as Maduro refuses to relent his hold on power, calling the push for his unseating a U.S-backed coup.

Vecchio said the former occupants of one building had destroyed the facility.

"They have destroyed this house. This is an asset that belonged to the Venezuelans," Vecchio told reporters. "If they do this in U.S., you can imagine what they are doing in Venezuela."

"The Bolivarian Government denounces the forced and illegal occupation of some of its diplomatic headquarters in the USA in clear violation of the Vienna Convention on Diplomatic Relations," he said, demanding U.S. authorities "correct this irregular situation immediately."

Vecchio was accepted as Venezuela's Chargé d'Affaires to the United States by Secretary of State Mike Pompeo in January. 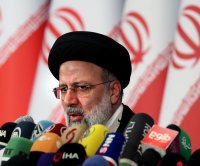