Seungri, a member of popular boy group Big Bang, appears at the Seoul Metropolitan Police Agency on February 27 to undergo questioning on suspicions that he circulated narcotics and attempted to buy sexual services for potential foreign investors. Photo by Yonhap

SEOUL, March 11 (UPI) -- Amid snowballing criminal allegations that Seungri of globally popular K-pop boy band BIGBANG was behind a sex-for-business favor deal, the singer on Monday offered to retire entirely from the entertainment scene.

"As this social scandal is too big, I decided on my retirement. As for the ongoing probe, I will take the investigation seriously to clear all the allegations," he said.

The 29-year-old singer and businessman was officially booked over the weekend on suspicions that he procured sex services for potential investors.

The police have also been investigating Burning Sun, a nightclub where he was a public relations director, over suspicions about illegal narcotics use, sexual assaults and corrupt deals with police officials at the club.

As the allegations grew, Seungri suspended his entertainment career in late February and canceled concerts originally set for mid-March.

"I give my heartfelt, sincere thanks to fans at home and abroad who gave their love for the past 10 years, and I think this should be it for the sake of the reputation of YG (Entertainment) and BIGBANG," Seungri said in the Instagram post.

World News // 3 hours ago
South Korean scientists find way to extract carbon emissions from exhaust gas
Nov. 23 (UPI) -- South Korean researchers say they have developed technology that can draw out carbon dioxide from industrial emissions and convert the climate-warming gas into calcium carbonate, which can be adapted for different uses.

World News // 5 hours ago
Xi Jinping calls for 'global Internet' despite censorship at home
Nov. 23 (UPI) -- China wants to build a common cyberspace community with the outside world, Chinese leader Xi Jinping said during a conference that promotes the export of China's model of a highly regulated Internet.

World News // 6 hours ago
Report: North Korean defector who vaulted over DMZ fence is former gymnast
Nov. 23 (UPI) -- The North Korean man who defected across barbed wire fences of the demilitarized zone this month is a former gymnast, according to a South Korean press report.

World News // 7 hours ago
Victims of North Korea shelling decry silence on Yeonpyeong anniversary
Nov. 23 (UPI) -- Parents of South Korean marines who died during the North Korean artillery shelling of Yeonpyeong Island mourned the deaths of their sons while condemning the downplaying of North Korean provocations. 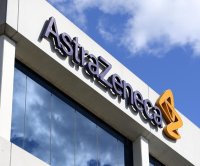 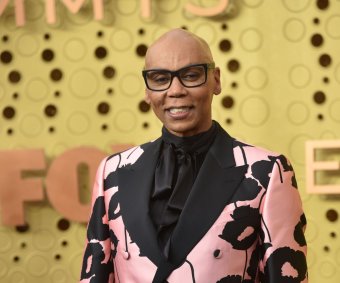