Ranger killed in park attack in Democratic Republic of Congo

Over the past 20 years, 176 park rangers have died at Virunga National Park in Democratic Republic of Congo. File Photo courtesy UNESCO

March 8 (UPI) -- A park ranger at Virunga National Park in the Democratic Republic of Congo died Thursday after an attack at a ranger post, park officials said.

The park offered no details on the attack that killed Freddy Mahamba Muliro in what officials described as its "troubled central sector."

"We are in deep mourning for Ranger Freddy," said park director Emmanuel de Merode. "It is a tragedy that his young life has been cut short in dedicated service to Virunga. Now more than ever, Ranger Freddy's death highlights the very real threats to our rangers in their protection of Virunga National Park."

Over the past 20 years, 176 Virunga rangers have died protecting the national park as anti-government rebel groups, local bandits and rare animal hunters roam the area.

In November, a park ranger died in an attack at a post on Lake Edward. Another died last May when militants kidnapped and later released tourists. Six rangers died in April in the park's worst loss of life.

In an interview with National Geographic in 2017, Merode said three main groups are responsible for the violence.

"The Allied Democratic Forces and National Army for Liberation of Uganda operate together in the north. They are an extremist Islamic movement operating to undermine the government of Uganda," de Merode said. "Then the Mai-Mai, who are Congolese, operate in the center of the park. In the south is the Democratic Forces for Liberation of Rwanda, many of whom were responsible for the 1994 genocide in Rwanda."

In 2014, Netflix released Virunga, a documentary on the park's rangers who are tasked with protecting the critically endangered mountain gorilla. The Virunga Mountains are one of only two places in the world where the gorilla is found, along with Uganda's Bwindi Impenetrable National Park. 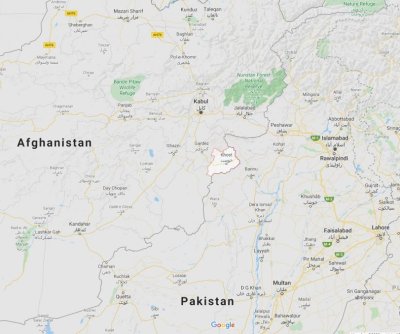