March 1 (UPI) -- A Russian court has sent five Islamic State militants to a maximum security prison for plotting an attack on the French Embassy in Moscow.

Authorities said the men, citizens of the Ingushetia Republic in Russia, began planning terrorist attacks in 2016 and planned an attack on New Year's Day 2017. Prosecutors said they bought weapons and vehicles that were financed by "coordinators."

Police confiscated eight AK-47 rifles, four pistols and more than 500 rounds of ammunition, along with explosives like hand grenades and self-made explosives. A suicide belt was also found at the time of their arrest.

Authorities charged the men with terrorist activity with the Islamic State, which outlawed in Russia. Authorities said a subway was also targeted in the plot.

World News // 22 hours ago
Coronavirus cases slow in China as clusters grow worldwide
Feb. 25 (UPI) -- Chinese health officials on Tuesday reported 71 deaths from the coronavirus over the day prior, the lowest number it has recorded in a 24-hour period since early this month when daily death tolls were on the rise. 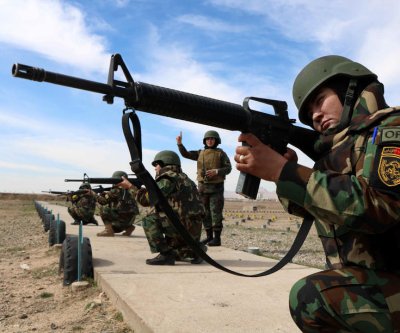 World News // 13 hours ago
U.S. airstrikes kill 4 IS fighters amid partial truce with Taliban
Feb. 25 (UPI) -- Four Islamic State fighters were killed by U.S. airstrikes in Afghanistan Tuesday during a seven-day partial truce between the United States and the Taliban, military officials said. 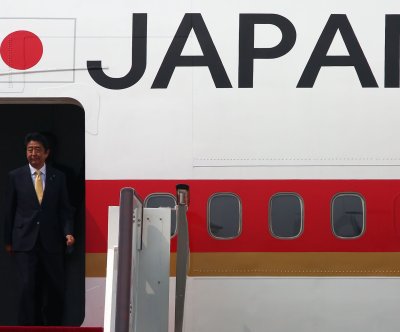 World News // 15 hours ago
Netanyahu to approve 3,500 Jewish homes on disputed 'E1' land
Feb. 25 (UPI) -- Israeli Prime Minister Benjamin Netanyahu said Tuesday he will approve building thousands of new Jewish settlements in a contested part of the West Bank that have been delayed for more than a quarter-century. 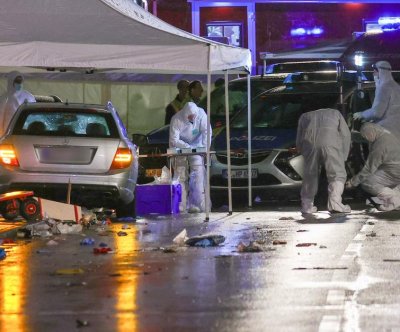 World News // 15 hours ago
Man who drove into carnival crowd injured 52, German police say
Feb. 25 (UPI) -- German authorities said Tuesday a man who drove into a carnival procession in Volksmarsen injured more than 50 people, and a man who stood by and filmed the crash might also be in some legal trouble.