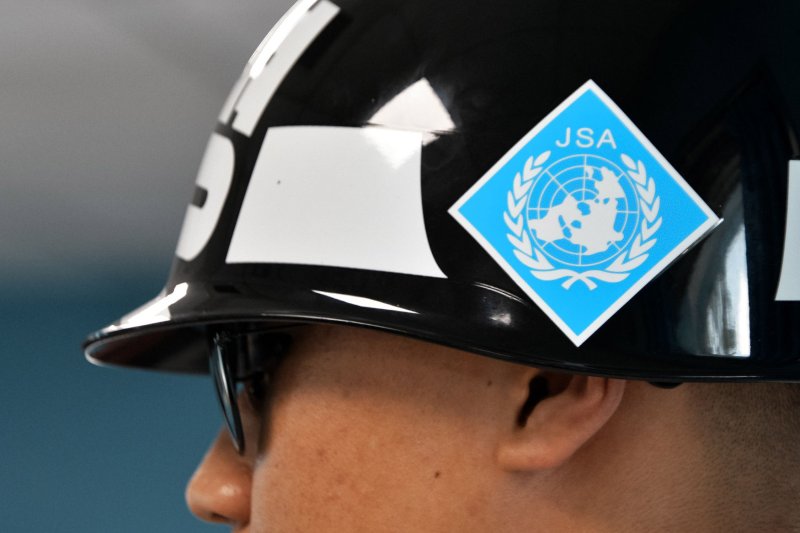 The U.N. Command has approved the delivery of prescription drugs to North Korea. File Photo by Keizo Mori/UPI | License Photo

Feb. 7 (UPI) -- The United Nations Command has approved the delivery of an antiviral prescription drug used to treat influenza.

A project to supply Tamiflu that was pushed back because of previously stalled talks between North and South was approved this week, according to the U.N. Command.

"The United Nations Command has approved the transportation of Tamiflu medication across the inter-Korean border and continues to work with the ROK and DPRK to facilitate their logistics and delivery of the influenza treatment medication," the U.N. Command stated through its official Twitter account.

The U.S. embassy in Seoul retweeted the statement.

Last month the South Korean government negotiated with the North to deliver 200,000 units of Tamiflu medication and 50,000 "quick response kits." Any cargo crossing the military demarcation line in the Korean demilitarized zone requires the approval of the U.N. Command.

A South Korean unification ministry official said Thursday negotiations with the U.N. and the international community are complete but talks with the North on the delivery are pending, Newsis reported.

The delivery of the antiviral drug is likely to be delayed, however. North Korea could be focused on preparing for the second U.S.-North Korea summit and negotiators may not be available this week, according to Newsis.

In a separate measure, the U.N. Security Council granted sanctions exemptions to the Swiss Agency for Development and Cooperation, and global group World Vision International, to provide North Korea with humanitarian relief.

Yonhap reported the goods to be delivered include pump wires, safety ropes and cables, and a solar-powered drinking water supply system.

The team has previously distributed medicine and educated North Korean tuberculosis patients to prevent the spread of the disease. 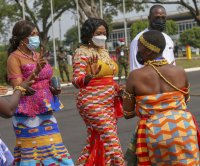 World News // 7 hours ago
Ghana becomes 1st nation to receive COVID-19 vaccines from COVAX program
Feb. 24 (UPI) -- Ghana on Wednesday became the first country in the world to receive coronavirus vaccines from the international COVAX program, which aims to provide them to some of the poorest and middle-income areas. 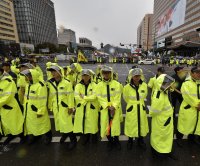