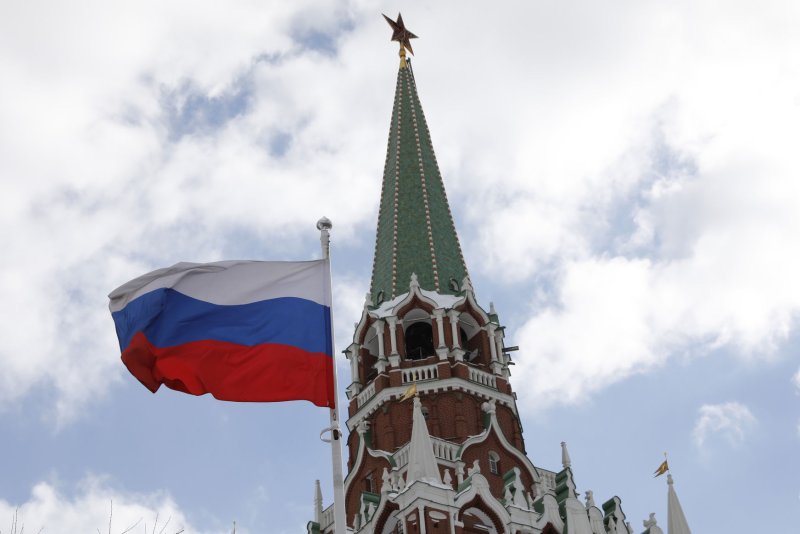 A Russian flag flies near the Kremlin tower in Moscow on March 16. Photo by Yuri Gripas/UPI | License Photo

Kurrennoy said bribery cases in Russia rose by 3 percent to nearly 10,200 this year -- including the giving and taking of bribes, and prosecutions for facilitating bribery increased by 16 percent.

The amount of the average bribe was $9,140, officials said.

Bribe-giving was most common in Moscow and the Krasnodar region over the nine months. Moscow and regions of Rostov, Moscow and Chelyabinsk also led in a rating for bribe taking over the same period.

Anti-corruption activists said the official figure of $27 million may be an underestimate, given the country's low ranking in transparency and high-ranking in corruption.

World News // 4 hours ago
Israel to transfer all travelers from abroad to quarantine facilities
April 1 (UPI) -- Israeli Prime Minister Benjamin Netanyahu on Wednesday mandated that all new arrivals to the country must be placed into quarantine.

World News // 4 hours ago
Taliban, Afghanistan prepare for prisoner swap
April 1 (UPI) -- Afghanistan and the Taliban will begin a long-awaited prisoner exchange this week, the Taliban and sources within the government said Wednesday. 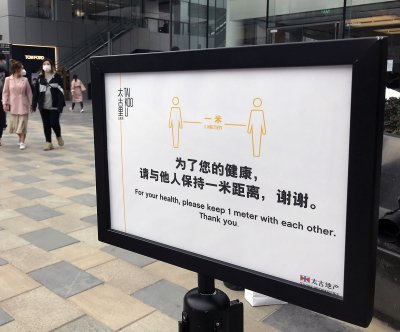 World News // 6 hours ago
South Korea woman charged with baby's death after giving birth in restroom
April 1 (UPI) -- Police in South Korea arrested a woman after she gave birth in a public restroom then threw the newborn baby out a window, according to reports.

World News // 7 hours ago
Prince Charles: COVID-19 is 'strange,' 'frustrating' and 'distressing'
April 1 (UPI) -- After he himself picked up the coronavirus disease and is now in isolation, Britain's Prince Charles spoke publicly Wednesday for the first time since his diagnosis.

World News // 10 hours ago
South Korean companies calling workers back to office
SEOUL, April 1 (UPI) -- The South Korean government has warned people to keep up social distancing, but a growing number of companies are ordering employees back to the office as the number of new cases of coronavirus stabilizes. 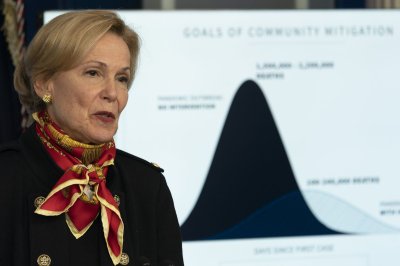