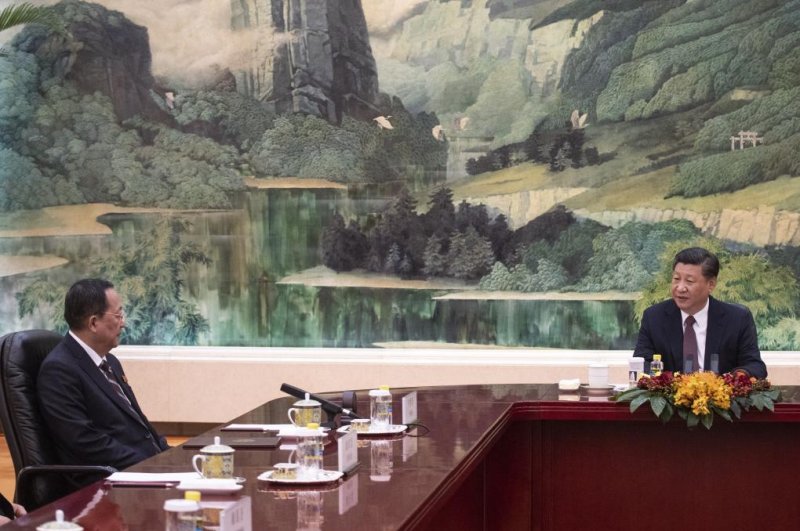 Dec. 7 (UPI) -- Chinese President Xi Jinping said he supports improved ties between North and South Korea, but also said the United States and North Korea must reach a "compromise" for progress on denuclearization.

Chinese state television network CCTV aired footage of the meeting between Xi and the visiting North Korea envoy, who had stopped in Beijing following meetings in Syria with President Bashar al-Assad and officials.

"The situation on the Korean Peninsula has changed positively this year," Xi said. "The issues of the peninsula have returned to the correct path of settling politically."

The Chinese president said regional and international affairs are in flux, and that "proper communication" between Beijing and Pyongyang is extremely important, according to the report.

"I hope the United States and North Korea will come face to face with each other," Xi told Ri. "I hope the peace talks process will continue to make positive progress through mutually beneficial consideration."

Ahead of Ri's meeting with Xi, Chinese Foreign Minister Wang Yi said the joint efforts of China and North Korea have helped to ease tensions on the Korean Peninsula.

Ri said North Korea is "devoting" time to the denuclearization of the Korean Peninsula, and its commitment to "maintaining peace" has not changed.

"We hope to continue in the same direction, against the backdrop of mutual trust between [North Korea] and the United States," Ri told Wang.

Xi has met with leader Kim Jong Un three times in 2018, and more meetings are expected -- the countries celebrate their 70th anniversary of diplomatic ties, and China was a key ally to the North during the 1950-53 Korean War. 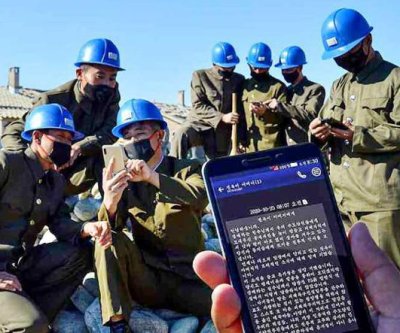 World News // 16 hours ago
Polish protesters block roads, storm churches over abortion ban
Oct. 26 (UPI) -- Protesters blocked roads and stormed churches in Poland in response to a top court ruling that would ban abortions in instances where a fetus is diagnosed with a serious irreversible birth defect. 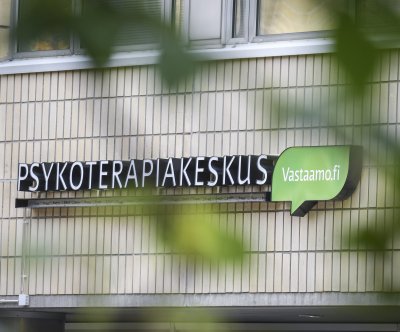 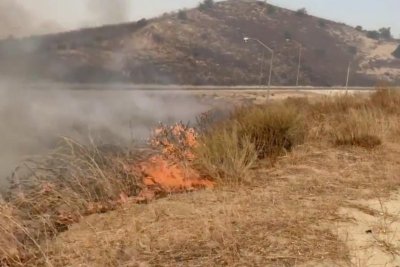