The Korea Coast Guard said it seized a 30-ton boat that trespassed the Northern Limit Line, a maritime demarcation line in the West Sea between North and South Korea, near Baekryeong island.

The boat crossed South Korea's sea border with North Korea and sailed four miles west of Baekryeong island at around 12:19 a.m. The coast guard ordered to stop but it fled despite the warning, according to Yonhap News.

The boat allegedly had iron gratings ready at each side of the boat to respond to a possible clash with South Korean forces, the report said. Six fishermen were on board with some 705 pounds of catch, including turban shells.

Coast guard officials said that they will investigate the fishermen.

Illegal fishing by Chinese boats has been a source of diplomatic tension between South Korea and China. 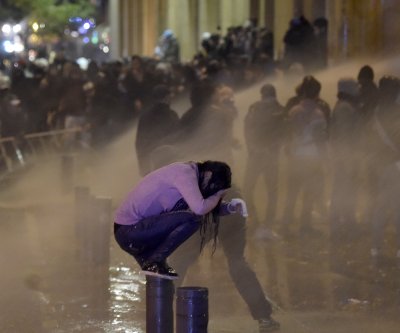 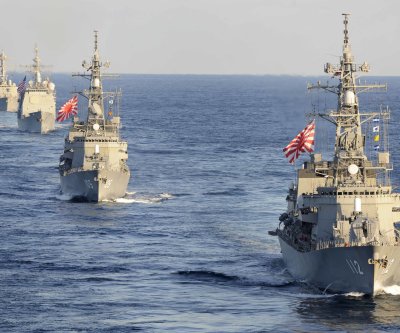 World News // 16 hours ago
Japan store banning mainland Chinese draws anger
Jan. 22 (UPI) -- A Japanese storeowner is taking heat in Japan and China after posting a "No entry for Chinese" sign on his store front, according to local press report. 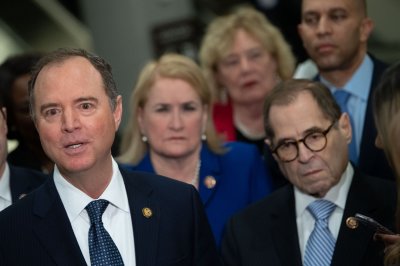