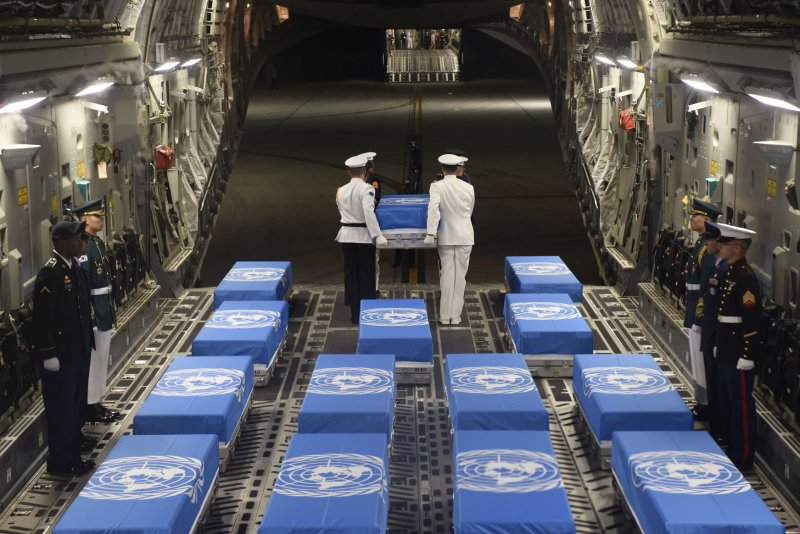 Segye Ilbo reported Wednesday the requests may have been made at the ASEAN Regional Forum in August, when North Korean Foreign Minister Ri Yong Ho met with the top diplomats of 11 countries.

A South Korean source who spoke to the Segye Ilbo on the condition of anonymity said the talks centered on war remains, a concern of ASEAN countries.

Ri met with diplomats from Vietnam, Indonesia, Laos, Thailand, the Philippines and Cambodia, as well as with officials from New Zealand and the European Union.

Soldiers from the countries fought under the United Nations Command from 1950-53.

A total of 4,116 soldiers fighting against the North are still missing, including 16 soldiers from the Philippines, five from Thailand, three from Australia and one from New Zealand.

Member states of the European Union are also moving toward seeking remains from North Korea.

Japanese newspaper Yomiuri Shimbun reported Tuesday a Dutch veterans association sent a letter to the South Korean embassy in the Netherlands, seeking assistance on the repatriation of war remains.

Repatriation of U.S. and South Korea remains from the North began following the easing of tensions on the peninsula.

Diplomatic engagement continues to unfold between the two Koreas, and South Korean Unification Minister Cho Myung-gyun is expected to travel to North Korea from Thursday through Saturday for working-level talks on implementing the joint declaration signed in Pyongyang in September, according to Yonhap. 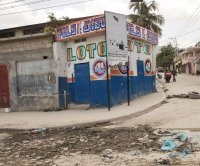