Tropical Stom Chris is forecast to strengthen as it idled off the coast of the Carolinas on Sunday, as Beryl weakened to remnants of a storm. Photo courtesy NOAA

July 6 (UPI) -- Tropical Storm Chris is expected to strengthen and remain off the Carolinas' coast Sunday as Beryl weakened to remnants of a storm, according to the National Hurricane Center.

Chris, third tropical storm of the 2018 season, became a depression on Friday afternoon.

Chris was stationary about 180 miles south-southeast of Cape Hatteras, N.C. with maximum sustained winds of 50 mph, according to the NHC 5 p.m. EDT advisory.

The NHC forecasts the storm to meander off the coast for the next several days. They expect Chris to become a hurricane by mid-week with additional strengthening forecast afterward.

Tropical-storm-force winds extend outward up to 60 miles from the center.

No coastal watches or warnings are effect because of Chris.

The remnants of Tropical Storm Beryl are moving west-northwestward at 26 mph toward the Lesser Antilles, according to the 5 p.m. EDT post. It is 60 miles northeast of Martinique and 70 miles east-southeast of Dominica.

A Tropical storm watch is in effect for Dominica while watches for Martinique, St. Martin, St. Barthelemy, Saba, St. Eustatius and St. Maarten, were discontinued.

Interests in the Leeward Islands, the Virgin Islands, Puerto Rico, and the Dominican Republic areencouraged to monitor the remnants of Beryl.

Tropical-storm-force winds extend outward up to 45 miles from the center.

Beryl is expected to remain on its current path, crossing the Lesser Antilles on Sunday and the island chain Sunday night, and proceeding near or south of the Virgin Islands and Puerto Rico on Monday. according to the NHC.

Forecasters said conditions somewhat conducive for regeneration of a tropical cyclone are expected as Beryl is forecast to move across the Bahamas and the western Atlantic.

Tropical storm conditions are possible in Dominica and Guadeloupe tonight, the NHC said.

Beryl is expected to produce total rain of 2 to 3 inches through Tuesday across the Leeward and the Virgin Islands, as well as Puerto Rico. 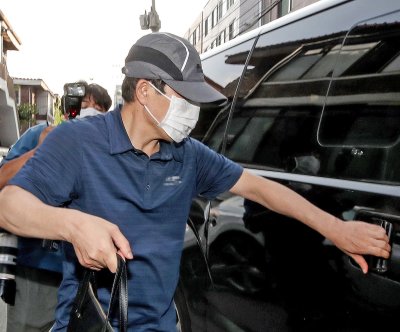 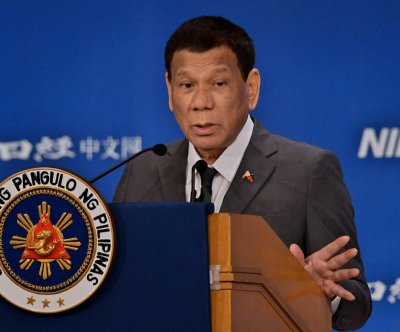