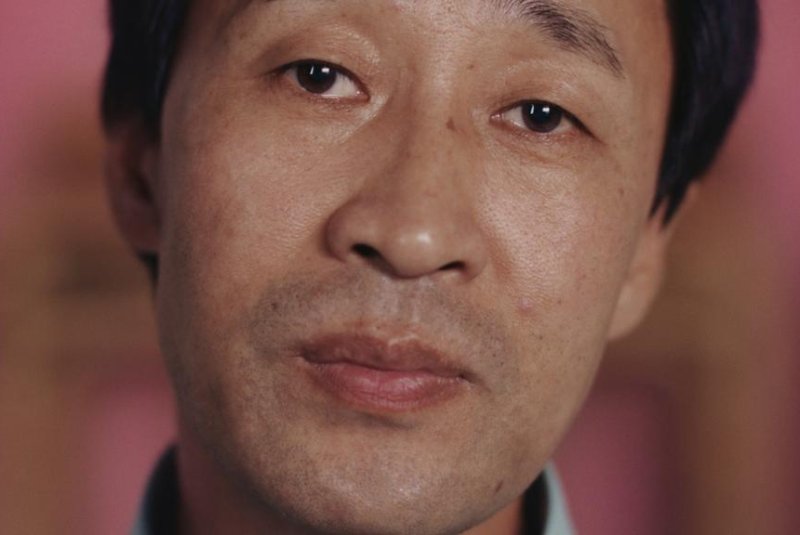 NEW YORK, July 1 (UPI) -- The growing community of North Korean refugees in Britain is getting its first documentary, but the star of the film, Choi Joong Wha, has been unable to attend any of the screenings, according to the film's director.

Roxy Rezvany, the British filmmaker who is making her directorial debut with Little Pyongyang, a short documentary about the experiences of one defector, told UPI by Skype that Choi has been too occupied with work and family.

"Because Joong Wha works six days, and the last day of the week is the day he spends with his kids, he has not really had a chance to come to any of the screenings we have done so far," Rezvany said.

Choi, who has spoken to the media previously about his experiences, is undoubtedly better off in New Malden, the southwest London suburb where 10,000-12,000 ethnic Koreans live, mostly from the South.

He is affiliated with the 700-member defector community in Britain --- former citizens of the dynastic Kim regime who consider themselves a lucky minority, from surviving famine to launching new lives in the West.

But if Choi's schedule is any indication, there is no respite for North Koreans after resettlement in a country far from home.

To provide for his wife, who also works, and his three children, who appear in Rezvany's film, Choi is on his feet six days a week, working in the warehouse of a Korean supermarket in London.

When he clocks out of his shift, he turns his attention to serving the community, bringing North Koreans together during holidays.

"That is something he goes out of his way to do," Rezvany said. "He knows lots of people are having to live a very similar life, making ends meet, especially in London, it's so expensive."

Rezvany's film is being released at a particularly timely moment in North Korea relations.

Founder of Connect North Korea in London, Michael Glendinning, who called the film "excellent" for its portrayal of the North Korean community, tells UPI interest in North Korea has shifted away from human rights to the nuclear issue.

The Singapore summit between U.S. President Donald Trump and Kim has also changed the tone of the U.S.-North Korea relationship, and North Korea has put aside provocations in favor of more peaceful overtures.

That has meant North Korea human rights, covered in Rezvany's film, has taken a back seat as world leaders have become more careful about confronting Pyongyang on the issue.

Adding to the challenge is hardened public sentiment toward legal migrants in Britain as elsewhere in Europe, Glendinning said.

"Up until 2011, 2012, it was relatively straightforward for North Koreans to come and settle here," Glendinning said, adding policies have become much more strict.

"Ever since then it's much harder, such that even if each immigration case is considered, the reality is no one is really getting asylum."

While asylum seekers struggle for recognition, the British government recognizes the North Korean regime, and has maintained an embassy in Pyongyang since 2001.

Glendinning said the British presence in the North Korean capital is benign or "not legitimizing," but it has not helped keep more pressure on Kim to improve the situation in his country.

''[The embassy] certainly could have its uses if there was a bit of a tougher line taken at times," the activist said, adding any economic engagement with North Korea should be carried out "properly" in a way that is "respectful of the human rights situation."

Rezvany, who first met Choi around 2013, said the human rights cause could probably best be served by telling personalized stories from the North Korean community.

"When I began to meet more and more North Korean refugees myself, I felt confusion and frustration, because we weren't so much hearing their voices as North Koreans," the filmmaker said.

Rezvany, whose father is Iranian, has never been to Iran. Therefore she felt a connection to Choi because of the tough decisions he faced in how to talk about North Korea with his children --- to encourage them to develop a passion for their father's homeland while still remaining aware of the human rights abuses.

"As my father has never been able to return to Iran, and neither have I had the opportunity to visit as a result of the complex political situation," she said. ""My experience of Iran, therefore, without being able to go to the place has to come through people's stories."

Rezvany said she was able to connect with her own background through the film.

"I really was literally able to link what [Joong Hwa] was doing, with my own experiences with my heritage," she said. "Because all he has to share with his children of North Korea are his own stories, and the coverage given to North Korea in the media."

World News // 13 hours ago
China sentences more Canadians for drug trafficking, manufacturing
Aug. 7 (UPI) -- A Canadian citizen was sentenced to death for manufacturing and trafficking illegal drugs in China, a few days after another Chinese court ordered the death penalty for a Canadian national detained on similar charges. 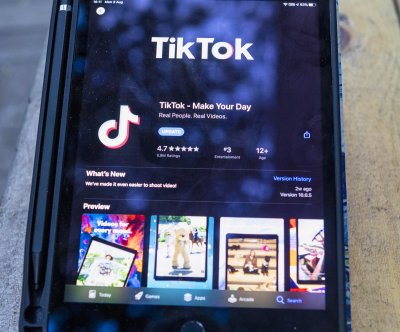