On July 1, 1946, the United States conducted its first post-war test of the atomic bomb at Bikini Atoll in the Pacific.

On July 1, 1946, the United States conducted its first post-war test of the atomic bomb at Bikini Atoll in the Pacific. File Photo courtesy of the U.S. Air Force

Creator and Executive Producer Matt Groening signs a poster at the unveiling of the new "The Simpsons" U.S. postage stamps in Los Angeles on May 7, 2009. The first U.S. postage stamps were issued on July 1, 1847. File Photo by Jim Ruymen/UPI | License Photo

In 1916, in the worst single day of casualties in British military history, 20,000 soldiers were killed and 40,000 injured in a massive offense against German forces in France's Somme River region during World War I.

In 1985, the Motion Picture Association of America introduced the PG-13 rating to warn parents that a film may be too violent for children under the age of 13. A top U.S. Catholic Conference official said the move was just another way to exploit young people. 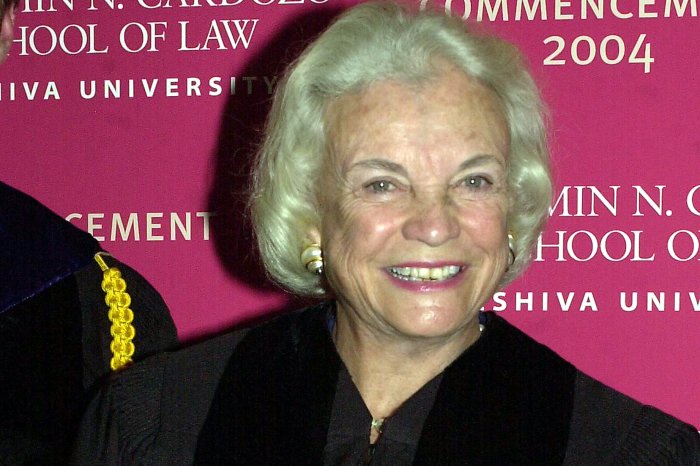 In 2013, Croatia became the 28th member state of the European Union.

World News // 7 hours ago
Belarusian activist Vitaly Shishov found hanged in park in Ukraine
Aug. 3 (UPI) -- Vitaly Shishov, the activist leader of a Belarus nonprofit that helps people leave the country under the regime of President Alexander Lukashenko, was found dead in Ukraine on Tuesday.