U.N. calls for probe into human rights violations in Kashmir 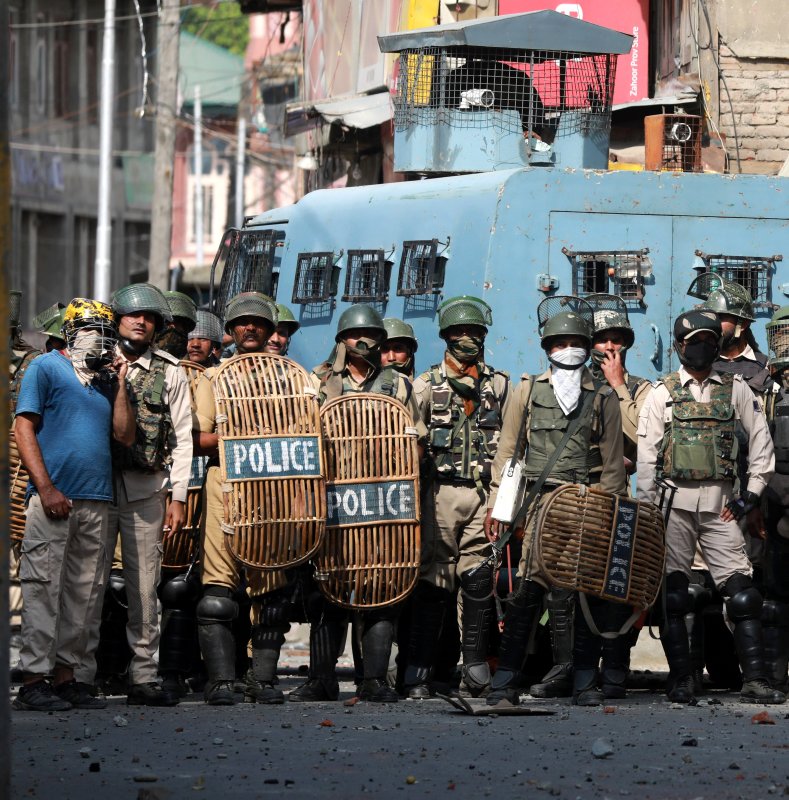 The United Nations called for an international probe Thursday into human rights violations in Kashmir. Photo by Farooq Khan/EPA-EFE

June 14 (UPI) -- The United Nations human rights chief called for an international probe into human rights abuses in Kashmir on Thursday amid new violations committed by India and Pakistan.

"I will be urging the U.N. Human Rights Council to consider establishing a commission of inquiry to conduct a comprehensive independent international investigation into allegations of human rights violations in Kashmir," Zeid said.

In a 49-page report released by the United Nations, the first ever issued by the U.N. on the human rights situation in Indian-administered and Pakistan-administered Kashmir, Indian security forces were found to have used excessive force and killed and wounded numerous civilians since 2016.

RELATED Protests erupt in Kashmir after man killed by police

Zeid said it was essential that Indian authorities take steps to end the use of excessive force that led to "unlawful killings" of 145 civilians between mid-July 2016 and the end of March 2018 and up to 20 other civilians killed by armed groups in the same period.

The report identified the pellet-firing shotgun as one of the most dangerous weapons used against protesters in 2016 -- a gun still used by Indian security forces.

India rejected claims made in the report, calling the findings "overtly prejudiced."

"India rejects the report. It is fallacious, tendentious and motivated. We question the intent in bringing out such a report," India's Ministry of External Affairs said Thursday.

"It is a selective compilation of largely unverified information."

The ministry added the "malicious" report violated India's "sovereignty and territorial integrity" to protect itself against Pakistan's aggression.

"This proposal is consistent with Pakistan's several calls to this effect since 2016, even as India has continued to ignore legitimate demands for probe into gross and systematic violations, including pellet guns, excessive use of force, arbitrary arrest and detentions, as well as continued sexual violence as part of overall impunity enjoyed by Indian security forces," Pakistan's ministry said. 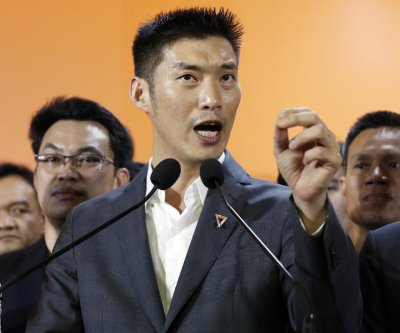