Presidential candidate Gustavo Petro votes in the first round of a presidential election in Bogota, Colombia, on May 27. The next round is set for June 17. Photo by Mauricio Riveros/EPA-EFE

May 31 (UPI) -- Colombian presidential candidate Gustavo Petro said there is evidence of voter fraud after the country went to the polls this week.

Petro, a socialist candidate, finished second in the vote with 25 percent and will face conservative candidate Ivan Duque, who was first with 39 percent, in a runoff next month. But Petro's campaign said it found dozens of ballots that appear to have been altered to favor Duque.

"In a more civilized country, [the voter registrar] would have been fired for this flagrant election fraud," Bolivar said in one tweet.

Colombia Reports reviewed 300 voting tally forms that Petro's staff said were altered and found some did appear to have had the numbers altered. However, the news site said not all the forms Petro's staff claims were altered had been.

Colombia's National Registry acknowledged there had been changes to the voter tally forms, but blamed it on "errors."

Petro railed against voter fraud during his campaign and warned supporters that Colombia's voting system has worsened under outgoing President Juan Manuel Santos and could be used against him. 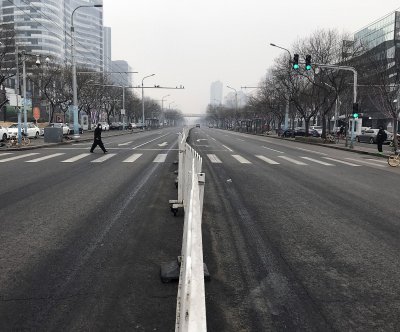 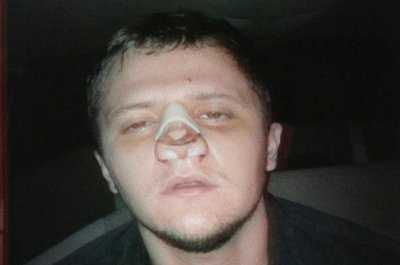